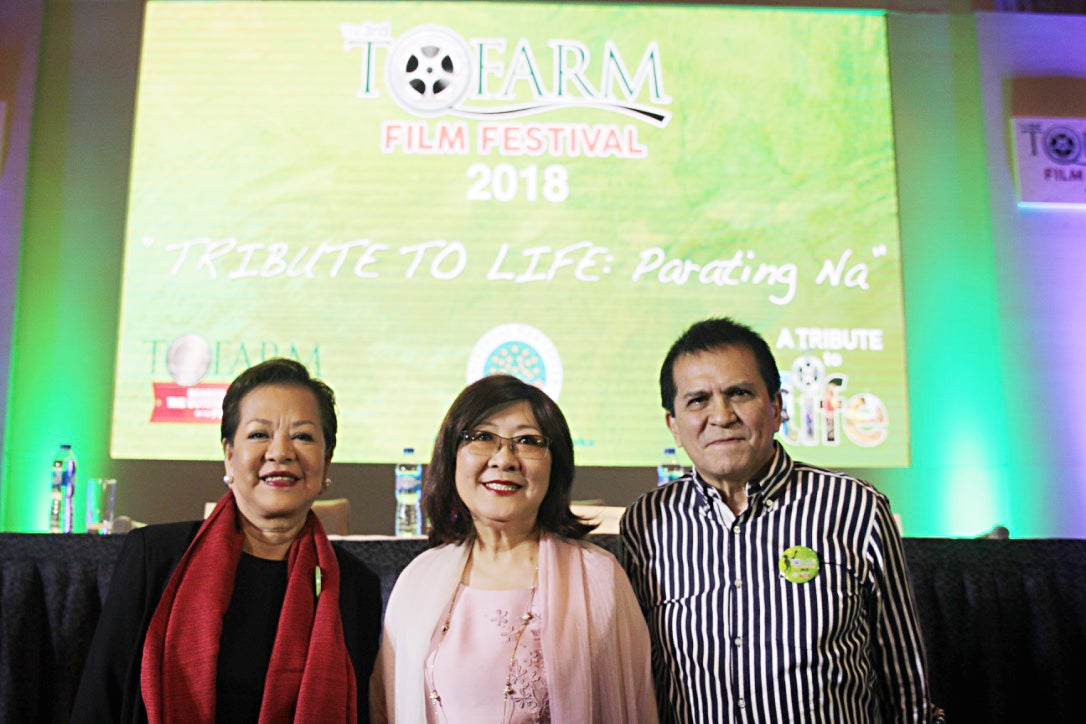 Amid speculations on who would replace the late director Maryo J. de los Reyes as Tofarm Film Festival, socio-entrepreneur Milagros Ong-How announced recently at Makati Shangri-La that it would be actor-filmmaker Bibeth Orteza.

“It was not an easy choice from all of the qualified nominees,” Ong-How said. She also announced that Orteza would be joined by director Joey Romero as managing director and actress-director and Cinemalaya festival director Laurice Guillen as consultant.

Orteza acknowledged that she would be “stepping into really big shoes.” “For this period of transition,” she added, “we want a continuation of direk Maryo’s vision (for the festival).”

Delos Reyes passed away last January after suffering from heart attack. He was the festival director of Tofarm in 2016 and 2017.

Tofarm Film Festival promotes Philippine agriculture by showcasing movies that tell the struggles of farmers or depict rural families and concerns. Seven film projects will be selected and given P1.5 million grant.

Theme of this year’s festival is “A Tribute to Life: Parating Na.” Deadline for submission of screenplays is on April 20. Short-listed entries will be announced on May 9.

Aside from the seven full-length features, Tofarm 2018 will open its door to short filmmakers. Running time per entry must be one to 10 minutes only; it should be shot using a cell phone. Only amateur filmmakers are allowed to join.

Ong-How, who is also the president and CEO of Universal Harvester Inc., announced that she planned to produce commercial films, which is separate from the Tofarm Film Festival. —CONTRIBUTED