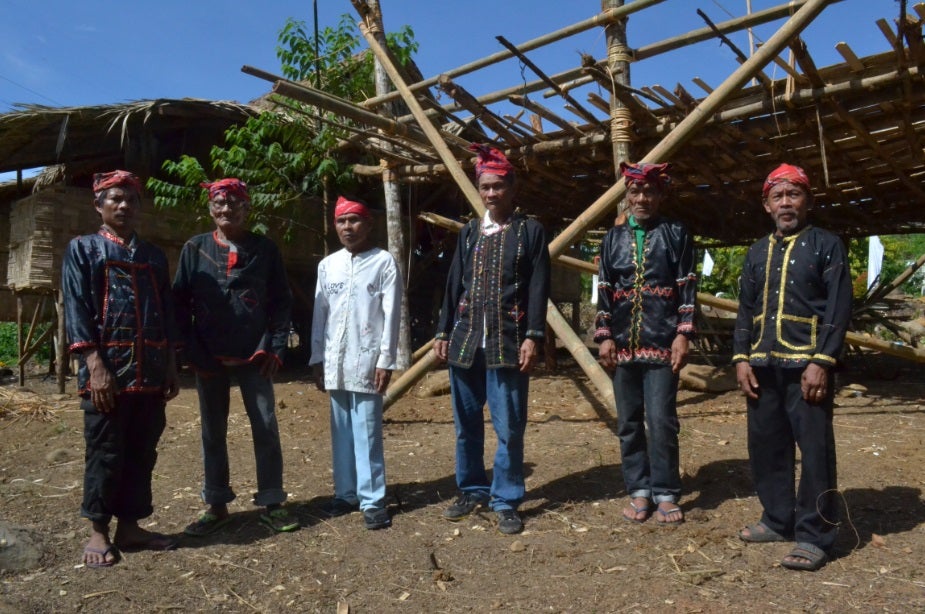 The National Commission for Culture and the Arts (NCCA) and United Nations Educational, Scientific and Cultural Organization (Unesco) National Commission of the Philippines nominated the Subanen ritual buklog for listing in the Unesco Intangible Cultural Heritage in Need of Safeguarding.

The list, established in 2008, is different from the Representative List of the Intangible Cultural Heritage of Humanity, also by Unesco, in which the country has three inscriptions—the Darangen epic of the Maranao people of Lake Lanao, Hudhud chants, and the punnuk-tugging ritual of the Ifugao.

Unesco notes that the safeguarding list is comprised of intangible heritage elements needing urgent interventions for them not to become extinct.

Inscriptions on this particular list, it said “help to mobilize international cooperation and assistance for stakeholders to undertake appropriate safeguarding measures.”

Buklog is the grandest and most complex ritual of the Subanen ethnic group of the Zamboanga Peninsula. The ritual could last days, weeks or even months.

It is done for thanksgiving, prestige, appeasement of the spirits and the death of a relative.

The holding of the ritual has become rare due to the big amount of money involved to conduc it.

The buklog semaya, for example, is done for a patient’s recovery from sickness while the buklog gaus is undertaken as a thanksgiving after a good harvest.

To welcome a new thimuay (leader), the Subanen have buklog menonot. Buklog manganawa is for appeasement of spirits after a family member gets sick. Other buklog rituals are associated with the important events of the Subanen.

Central to this ritual is the balyan (ritualist, spiritual leader) assisted by the thimuay.

They perform a series of rituals leading to the construction of a buklogan, the centerpiece of the buklog ritual where the gbat (trance dancing) is done by community members and visitors.

Among those series of rituals are the kanu gulangan or the gathering of materials for the construction of the buklogan and the river ritual gampang, in which the balyan and thimuay offer animal sacrifices and food to the spirits.

The defining element of the ritual, the buklogan is a raised platform of wood and bamboo pierced by a piece of log in the center called phetaw.

The flexible platform where the trance dancing is being done is about 10 to 30-feet high and the movement by the people on top causes the phetaw to act like a pestle, hitting the hollowed-out log below called dulugan, which creates a booming sound.

The materials used are gathered from the forest by the balyan and the thimuay; they choose the types of logs to be used.

In the construction, the logs and other materials are held together not by nails but tied together using strips of rattan.

The most recent buklog ritual was done in early March in the town of Kumalarang, Zamboanga del Sur.

Called as buklog thindeg (to   stand up, honor) it was participated by the other Subanen groups in a number of municipalities in the Zamboanga Peninsula, which comprise the Zamboanga provinces and Misamis Occidental.

It was also the first time that the event was attended by six balyan from the peninsula.

The holding of the event, said Bailabi Marjorie Lubasan-Paulin, showed “our culture is living since time immemorial (sic) until now, we’re still practicing this in terms of our customary laws and performances.”

For thimuay/balyan Laureano Dae, the buklog ritual is important to the Subanen identity and purpose in life.

In Subanen language,  Dae said, “Even if you are rich and you do not hold such event, you will be useless in this world.”

In the nomination dossier, the NCCA notes various factors that threatened the existence of buklog.

It notes that these threats include the influx of migrants from other parts of the country who bring their own culture and the influence of the Christian religion, which prohibits the holding of the ritual due to its animist context.

The waning interest of the young members of the ethnic group is likewise cited by the NCCA.

But there is a ray of hope as Dae said they are now slowly educating and transferring the knowledge of buklog to the young members of their communities. —CONTRIBUTED