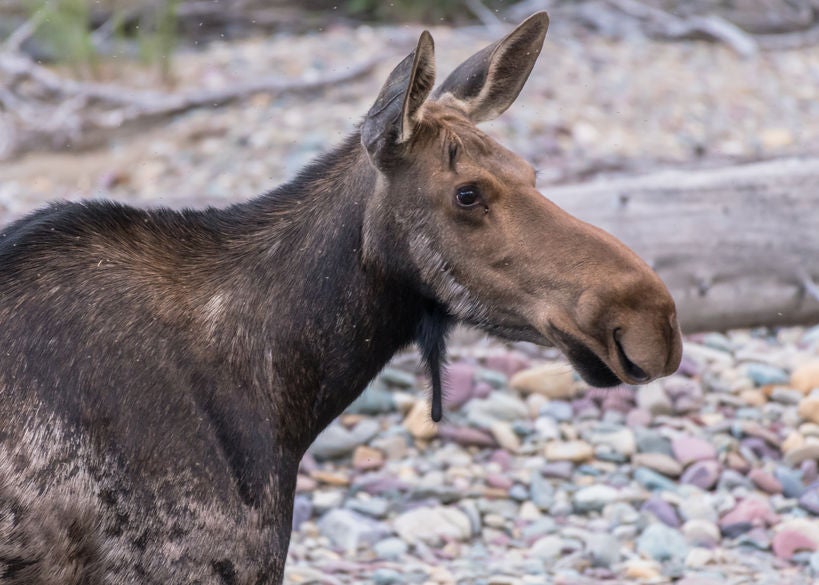 Moose stomps man’s foot in Alaska after he kicks her

ANCHORAGE, Alaska (AP) — A man was injured north of Anchorage after a moose that he had just kicked stomped his foot in return, state officials said.

KTVA-TV reported the man escaped major injuries in the encounter Thursday with the moose and her calf.

“It sounds like the moose were on a trail and in this case, it sounds like the guy was trying to go through them,” State Department of Fish and Game spokesman Ken Marsh said. “That’s never a good idea.”

The two moose left the area after the man had his foot stomped, said Alaska Troopers spokeswoman Megan Peters.

“I am not a biologist, but as a lifelong Alaskan I would advise people not to go around kicking moose,” Peters said.

“If you get into a kicking contest with a moose, guess who’s going to win?” he said.

South-central Alaska has seen a number of violent incidents involving moose this spring, including a man who had a moose swipe at him with its hoof while feeding it and a cocker spaniel attacked by a moose in an Anchorage yard.

Marsh said moose sightings are on the rise as females prepare for calving season in mid-May. AB