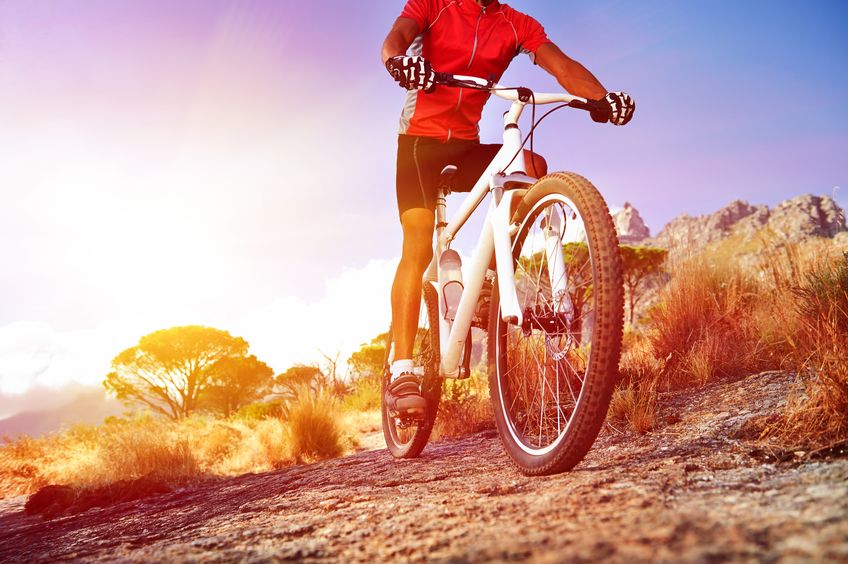 CAIRO (AP) — An Egyptian cyclist has set off on Saturday from the heart of downtown Cairo heading to Moscow to support Egypt’s national soccer team in the World Cup.

Mohammed Nufal, 24, embarked on the long-haul journey from the famed Tahrir Square and is planning to traverse seven countries across three continents including Jordan, Bulgaria, Romania, Moldova and Ukraine. Nufal said he will only take a flight from Jordan to Bulgaria to bypass war-torn Syria.

“The languages are among the biggest challenges,” Nufal told The Associated Press. “I will deal with that using translation apps and sign language.”

He expects the weather to be bearable during the trek.

According to his official Facebook page, Nufal said his trip would take 65 days covering a distance of some 5,000 kilometers (3,3160 miles). He expects to take nine days to travel 800 kilometers in Egypt alone, where his last stop will be in south Sinai’s Nuweiba, before heading to Jordan.

Nufal had previously biked for 70 days to Gabon, passing through Chad, Sudan and Cameroon.

Egypt qualified for this year’s World Cup for the first time since 1990. AB