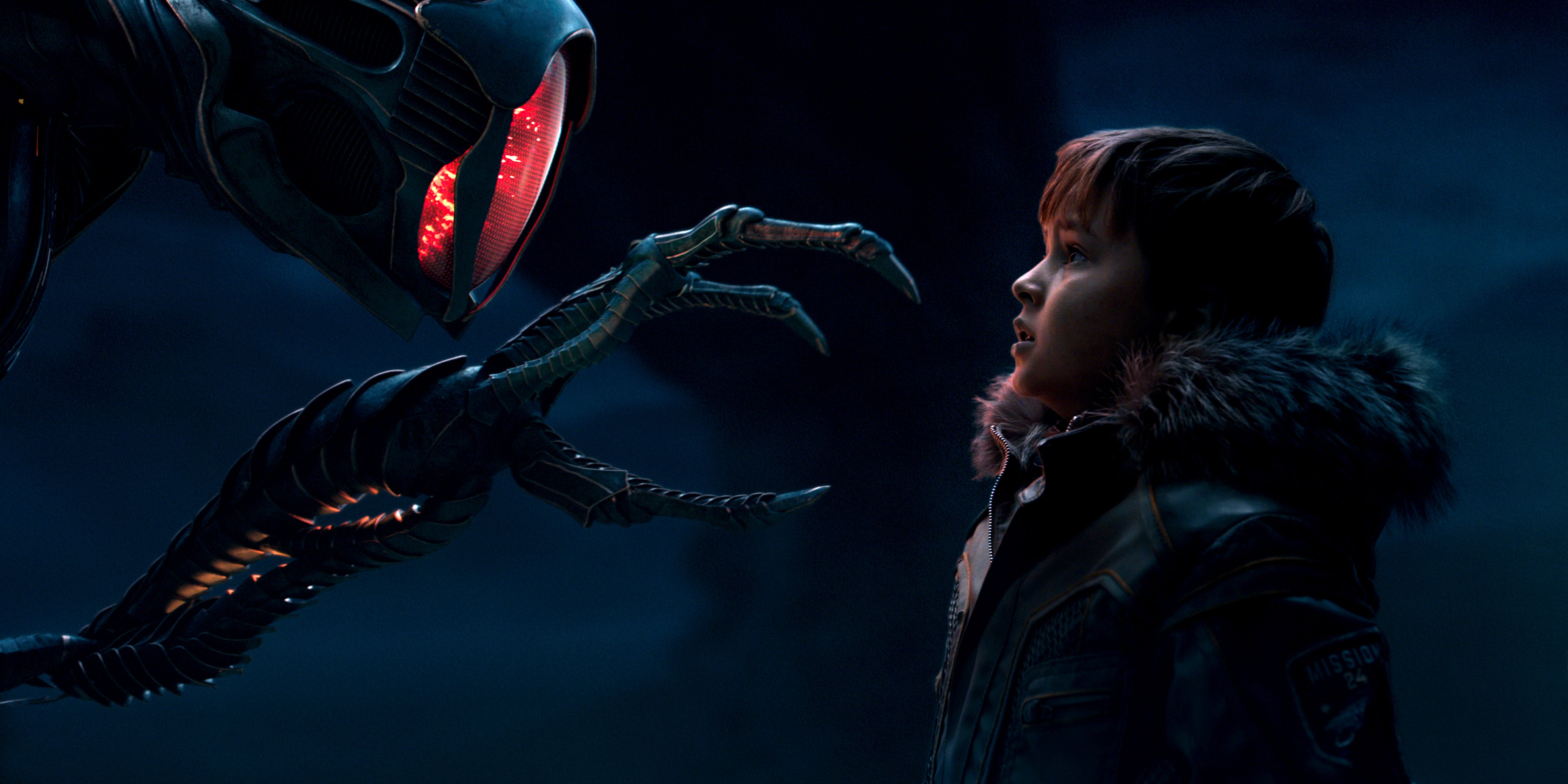 Super Sci-Fi: ‘Lost in Space’ finds its place on Netflix 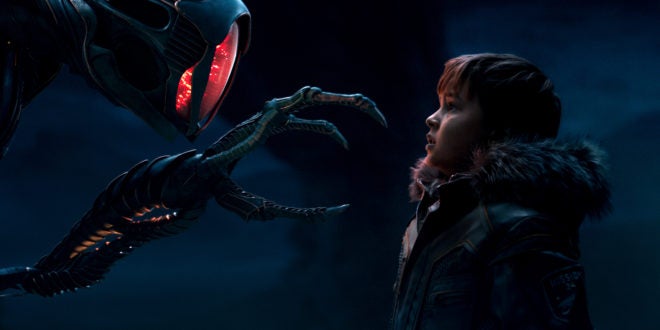 IT can be challenging to re-invent a science fiction classic, but as “Star Trek” has proven, the effort, done right, can be worth it. “Lost in Space,” which are aired for three seasons starting 1965 on American TV, seemed like the right project for a re-imagining. Created by schlockmeister Irwin Allen, “Lost in Space” depicted the plight of the Robinsons (the original title for the show was actually “Space Family Robinson,” which in turn is a futuristic take on the classic “Swiss Family Robinson” by Johann David Wyss) after they are stranded on an unknown planet. More of a comedy than hard sci-fi, “Lost in Space” gave us the iconic Robot and the catchphrase, “Danger, Will Robinson, danger!” “Lost in Space” is loved more for its nostalgic element than any kind of genuine sci-fi genius.

The most notable attempt at re-imagining the property came in 1998, when “Lost in Space” became a big budget movie. But this visually impressive film was known more for dethroning “Titanic” at the box office than sci-fi cred. This clearly videogame-inspired take was hamstrung, more than anything, by the limitations of being a feature film rather than an ongoing TV series, plus its time-travel plot was both confusing and a downer.

Now streaming giant Netflix has come and thrown its hat in the ring. This new “Lost in Space” comes to us as a 10-episode season and is much more complex than any version that’s come before. It’s also darker, and thus much more compelling.

In 2046, the Earth is dying and chosen people are leaving the stricken planet for outer space. One such family, the Robinsons, find themselves escaping a space-borne disaster, but their ship, the Jupiter 2, goes through a rift in the fabric of space. The Robinsons find themselves perhaps hopelessly lost on an unknown planet and must find a way to survive the planet’s hostile environment as well as a way home.

This isn’t your grandparents’ Robinsons. The mom, engineer Maureen (Molly Parker) is alienated and fighting for family control with the dad, soldier John (Toby Stephens). Eldest child Judy (Taylor Russell) is suffering a crisis of confidence. The other sister Penny (Mina Sundwall) must leave her comfort zone to save the family. The youngest Robinson, Will (Maxwell Jenkins), is trying to prove he can be independent.

“Lost in Space” amps up the family dysfunction so much that viewers will wonder if the family can leave the planet intact. This dysfunction is a very modern device, and the actors, most of whom are getting their biggest break with the series, feel real despite the characters’ required movements.

There are two elements that the show’s re-creators Matt Sazama and Burk Sharpless (“Dracula Untold”) have thoroughly changed. The iconic Robot—formerly a cute, protective creation that already looked like a Funko Pop Vinyl back in the 1960s—has become an alien bearer of artificial intelligence. All plates and edges, this new Robot may have a murderous past and part of the new show’s intrigue lies in finding out exactly what Robot is and are they safe around it. “Danger, Will Robinson, danger,” indeed.

This particular plot point is shared by the new show’s most audacious change. The original Dr. Smith, played by Jonathan Harris, was a cackling, bumbling mad scientist who couldn’t get out of his own way. The feature film’s Dr. Smith was played by Gary Oldman and was an evil, scheming deceiver.

The “Lost in Space” boasts a Dr. Smith worthy of its intentions. Played by Parker Posey—the big hitter in the lineup—this Dr. Smith is clearly not what she appears to be. Posing as a family psychologist, Dr. Smith has her own back story—how she winds up on the same planet is a story in itself— and could pose a greater danger to the Robinsons than the planet’s hidden qualities. At the same point, Dr. Smith knows she might need the Robinsons to get home—or at least off the planet.

The performance that is needed for any “Lost in Space” incarnation is Will’s relationship with Robot, and here, Jenkins proves up to the task, providing a very optimistic and human counterpart to the potentially threatening Robot. Parker and Stephens’ friction gives the show real-world weight, and Sundwall, in particular, is winning as the spunky but unsure Penny.

The most impressive performance is that of Posey as Dr. Smith. Always quirky and unpredictable, Posey brings a palpably unhinged quality to the character that feels like a jagged edge hiding in plain sight. She’s a weird wonder in this.

One could consider Netflix’s “Lost in Space” a very updated, grown-up take on the franchise. It eschews the comedy of the original and the showy action of the feature film to focus on the treacherous dynamic between all the characters—the Robinsons, Robot and Dr. Smith. It leaves the viewer worried for the Robinsons and hopeful they could somehow make it home, present company included or excluded. The new “Lost in Space” has found its place—and hopefully will zoom its way to a second season.

“Lost in Space” will start streaming on Netflix on April 13.