Up for auction–furniture from famous Legarda house in San Miguel, Manila | Inquirer Lifestyle 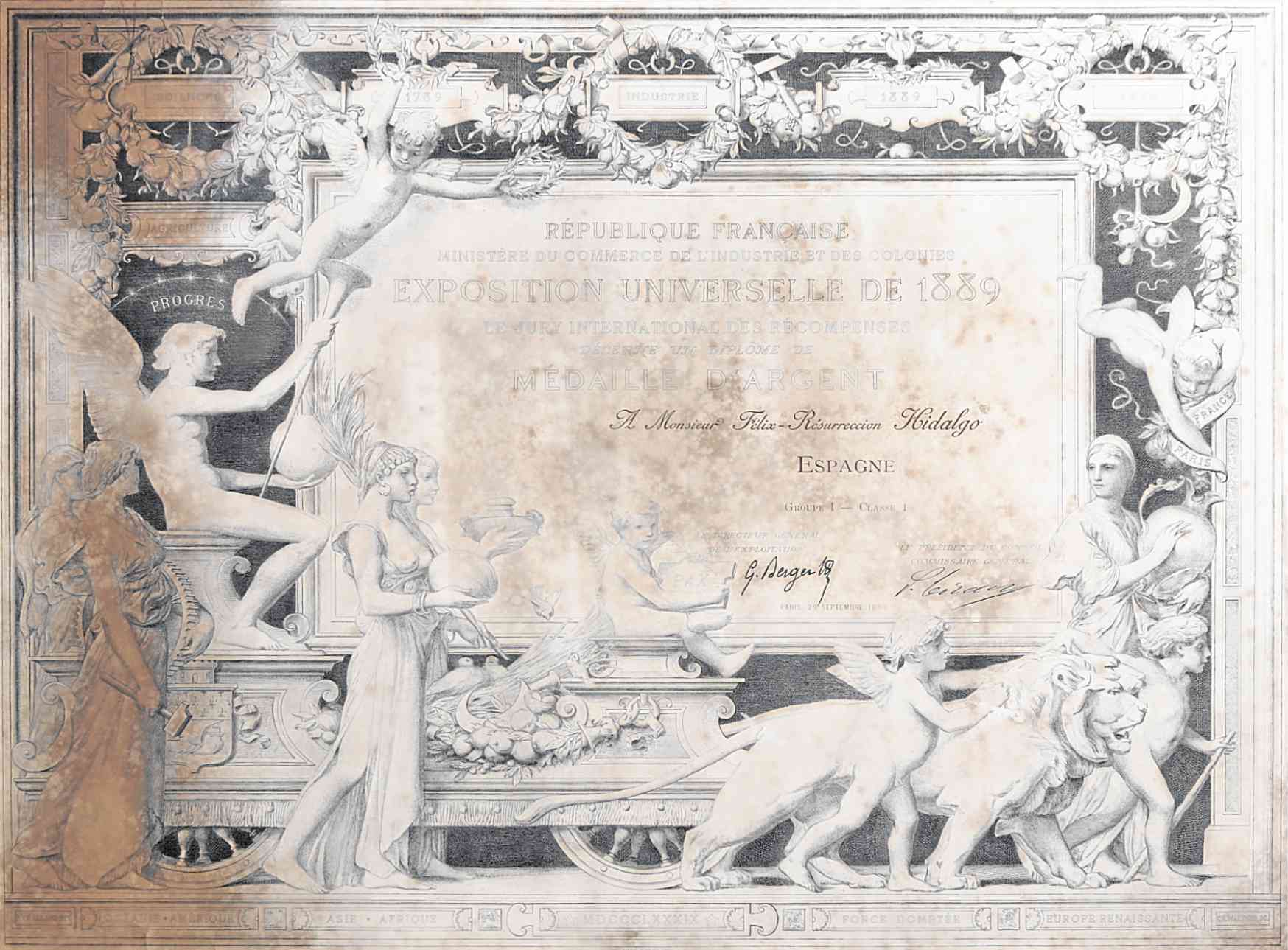 Up for auction–furniture from famous Legarda house in San Miguel, Manila

Excellent furniture made during the first quarter of the 20th century and which graced the famous house in San Miguel, Manila, of Alejandro Roces Legarda will be auctioned off León Gallery’s 7th online auction on April 27-28, starting at 2 p.m.

All bidding will be through the Leónexchange platform at www.leonexchange.com.

Jaime Ponce de León of León Gallery said the highlight of auction would be “the contents of the famous residence of Dr. Alejandro Roces Legarda and Dona Ramona Hernandez.”

“The house on San Rafael Street in San Miguel is also known as ‘Cocina de Tita Moning’ which housed the magnificent “La Inocencia” by Felix Resureccion Hidalgo,” Ponce de León explained. “The furniture of the home are exquisite examples from the 1920s to the 1930s.”

Among the paintings in the auction are exquisite works by Juvenal Sansó, Arturo Luz, Hernando R. Ocampo, as well as watercolors by Carlos V. Francisco.

Among the furniture and objets d’art are pieces from the collections of the National Artist Jose Joya and the respected antiquarian, art critic and jeweler Ramon N. Villegas.

Also included in the sale is the 1889 Certificate of Silver Medal award of Felix Resureccion Hidalgo at the Universal Exposition in Paris for the work “La Parisienne.”

Also to be bidded out is the philatelic cover envelope addressed to Don Pedro Paterno by Ferdinand Blumentritt.

Lalique and silver, Chinoiserie, early Filipino furniture, China, books and photographs are all part of this well rounded sale.
There will be a preview exhibit of the works to be auctioned off, according to Ponce de León.

“The interior curation of the exhibition which begins on Monday, April 23, is by the talented interior decorator Antonio Paolo del Rosario,” the León Gallery owner said. –CONTRIBUTED