Clean your condo, cook rice, purify the air–even before you get home | Lifestyle.INQ ❮ ❯ 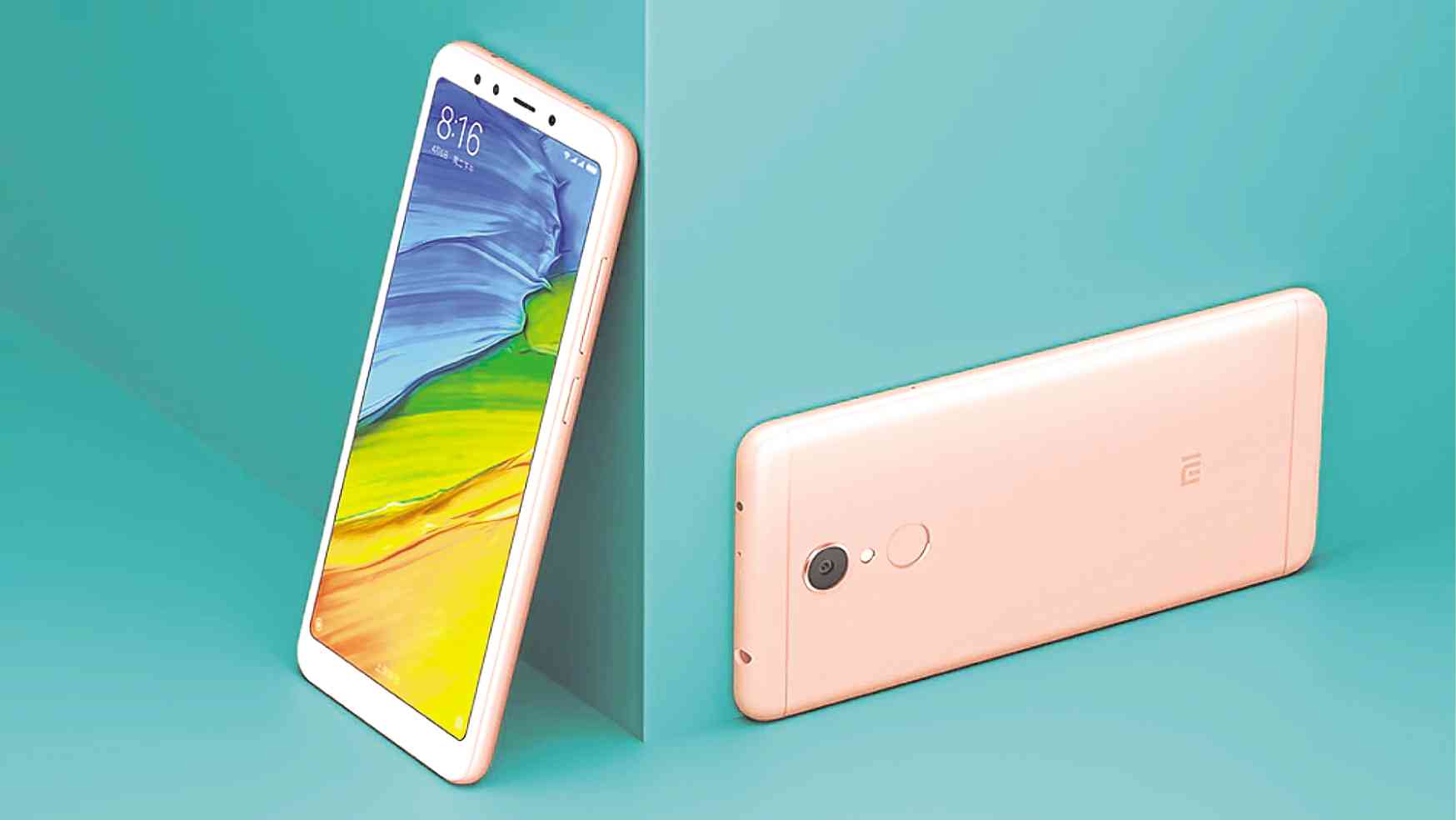 Redmi 5A from Xiaomi has great specs and a budget-friendly price.

Clean your condo, cook rice, purify the air–even before you get home

At dawn, a line began to form, hours before the first Mi store opened in mid-February at the cinema level of TriNoma in Quezon City.

Until the mall closed that evening, there was a snake-like queue of customers eager to get their hands on Xiaomi-branded products, such as reasonably priced mobile phones, air purifiers, laptops, rice cookers, smart kettles and robot vacuum cleaners.

Xiaomi—a Chinese brand which was launched in 2010 as a creator of user interfaces before focusing research and development on a range of mobile phones—made its official entry into the Philippines in 2014. That stint, however, was short-lived, lasting only six months.

“We found out we didn’t have enough resources to be in multiple countries simultaneously,” John Chen, Xiaomi regional director for Southeast Asia told Lifestyle.

The company decided to focus on India, the second largest market after China in terms of population.

When Xiaomi entered the Indian market, there was already a number of mobile phone brands including Oppo, Cherry and Samsung. Unfazed, it rolled out its line of phones that drew consumers with their quality and reasonable prices.

The company hopes to do similarly well in the Philippines with the help of its exclusive distributor, Grimalkin Inc.

To drum up interest in the brand, Grimalkin took to social media earlier this year, announcing the opening of the first Mi store and urging customers to come early for freebies and discounts on certain mobile-phone models.

Throngs hoping to score giveaways were up by the crack of dawn, ready to wait in line.
The same thing happened at the recent opening of its Megamall branch at the Cyberzone section on the mall’s fifth level. At 4 a.m., a customer hunkered down for the night at the mall’s entrance so he would be first in once the doors opened at 10 a.m.

Others followed throughout the day, eventually forming a queue that snaked down the hallways, and descended the stairs all the way to the ground floor.

What would make Filipinos line up before dawn, or spend the better part of a Saturday, to wait for a store’s opening?

“It’s our products, the way we offer them, and our price points,” Chen said.
“Our products are innovative technology. Since the average age of Filipinos is quite young compared to other countries, we attract young people interested to learn about new technology.”

This technology behind the brand allows users to manage their Xiaomi-branded devices remotely via the downloadable app on the user’s phone.
Chen gave as an example how condo dwellers can program the robot vacuum to clean the floor, and the rice cooker (already containing cleaned rice soaking in the appropriate amount of water) and air purifier to power on in the afternoon.

“You get home to a clean condo with the air purified, and steamed rice ready to eat,” he pointed out.
The smart robot vacuum is one of their most popular items because it crawls back to its dock the moment it requires charging.
Chen added that although many products in the store tout new technology and cater to the younger market, they actually appeal to all ages.

“Other brands are scattered. A competitor might sell air purifiers, another might sell vacuum cleaners, while yet another might be known for its headphones. Xiaomi combines all these products and more under one umbrella,” Chen said, adding that, often, new things and new promo deals are seen at the store.

“We get three deliveries at the two branches daily,” said Grimalkin’s Sandy Uy.
With close to a hundred SKUs (stock keeping units) ranging from AAA batteries and Bluetooth speakers to electric bikes and wide-screen TVs, the Mi stores can stock up only on so many items.

“We get two deliveries for the smaller items during the day, and then the bigger items are delivered after mall hours,” Uy said.
“We want Mi to be real lifestyle brand, like a one-stop shop.”