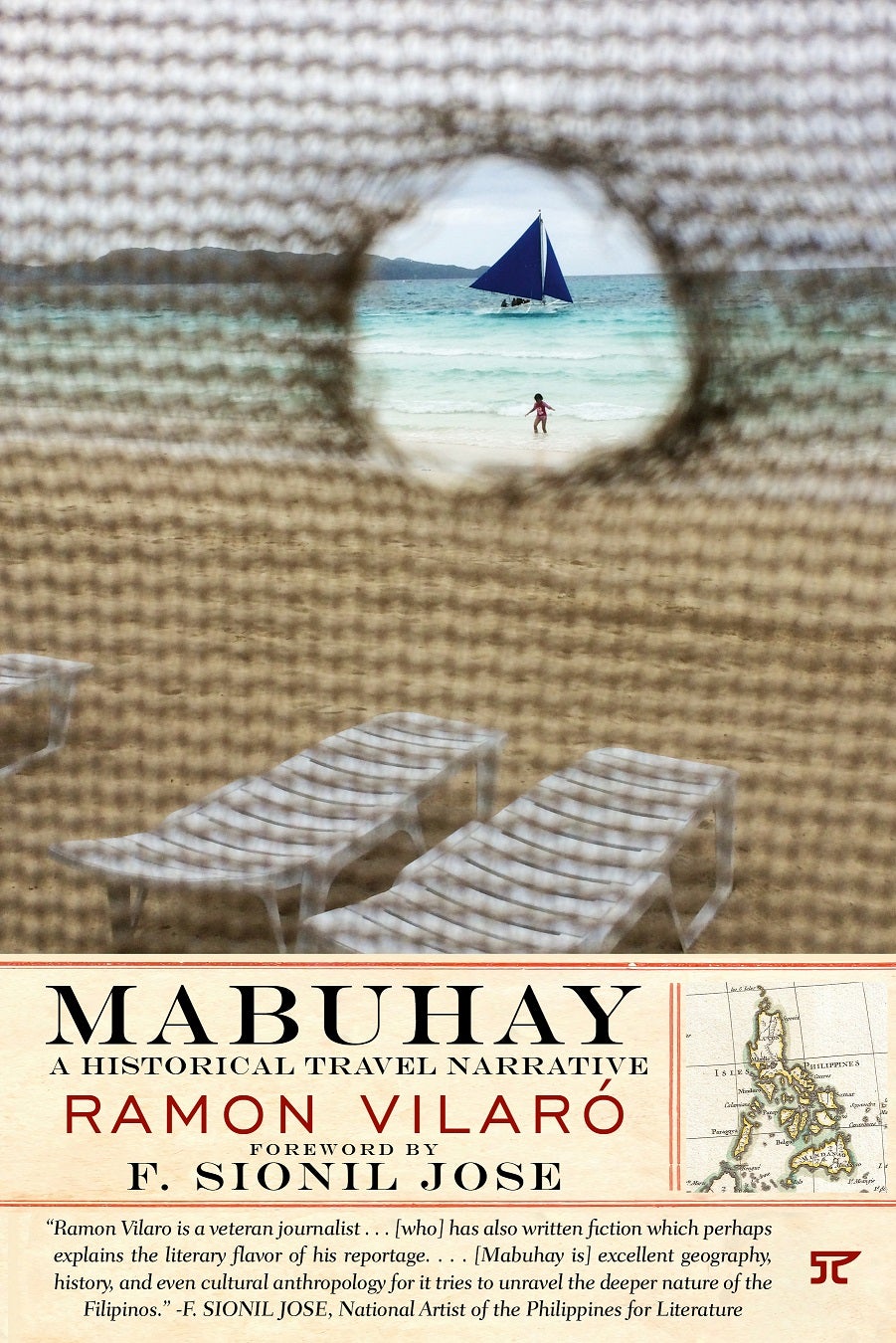 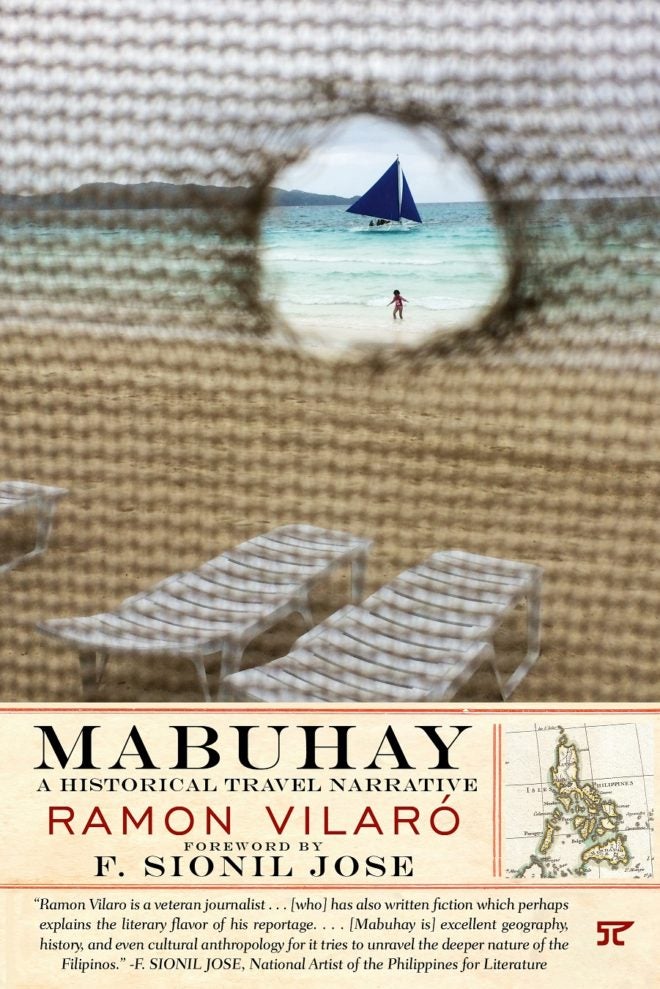 Spanish writer Ramon Vilaró will launch his book, “Mabuhay. A Historical Travel Narrative,” on April 21 as part of the celebration of the annual Día del Libro or International Book Day at Ayala Triangle, Makati City.

Foreword to the book is written by National Artist for Literature F. Sionil Jose.

The day-long festival is filled with activities from morning till evenint.

At 11 a.m., storytellers Kooky Tuason and Marty Tengco will delight kids with tales in both English and Filipino.

There will be a “spoken-word performance” or poetry recital by Michellan Alagao at 1 p.m.

At 2 p.m. there will be a Silent Disco for children.

Books will be 20-percent off.

Following the tradition Of Dia el Libro in Spain, every book purchase would entitle the buyer to a free rose.

With the collaboration of publishing houses like Anvil or bookshops like National Bookstore, visitors will have the opportunity to meet authors, who will be signing their works. Among writers who will grace the festival are Ambeth Ocampo, Robert Magnuson, Pierra Calasanz-Labrador and Yvette Fernandez.

Fil-American novelist Elaine Castillo will sign copies of her novel, “America is Not the Heart,” at 2 p.m.

This year’s celebration will include an evening twist with the Silent Disco from 7 to 9 p.m,

Highlight of the fest is “Rewriting of ‘Don Quixote.’”

The Spanish cultural center is in search of 500 “book-loving volunteers” to hand-write Cervantes’ novel.

The final hand-written book will be deposited in the Miguel Hernandez Library of Instituto Cervantes.

People interested in taking part of the writing of Don Quijote can join on the same day with no prior registration. Participants in the handwriting chain will receive a rose.

The writer of “Don Quixote,” generally considered the first and the greatest modern (and postmodern) novel, died on April 22, 1616.

La Liga, the Spanish football league, will also invite Manileños to score a goal in its “Chuta-Gol.”

The pop-up library “The Book Stop” comes back to Ayala Triangle. The project, designed by WTA Architecture & Design Studio, is a nonprofit library.

The Embassy of Chile will present an exhibit on Chilean writer Nicanor Parra (1914-2018), one of the renowned Latin American poets of the 20th century.

After twilight, there will be Silent Disco and Spanish food fiesta.

First introduced in Manila by Instituto Cervantes in 2006, the tradition of Día del Libro began in Barcelona, Spain. Every St. George’s Day (April 23), men and women exchange roses and books. This date also honors the demise of two of history’s greatest writers—Miguel de Cervantes and William Shakespeare. (Cervantes actually died 10 days earlier since Spain had already adopted the Gregorian calendar ahead of England, which was still using the Julian calendar.) This significant coincidence prompted the United Nations Educational, Scientific and Cultural Organization in 1995 to declare April 23 as World Book and Copyright Day.

April is also the birth month of the classic Filipino poet Francisco Balagtas. The National Commission for Culture and the Arts has declared April the National Literature Month.

Admission to all Día del Libro activities is free on a first-come, first-served basis. Call 5261482 or visit manila.cervantes.es or facebook.com/InstitutoCervantesManila.