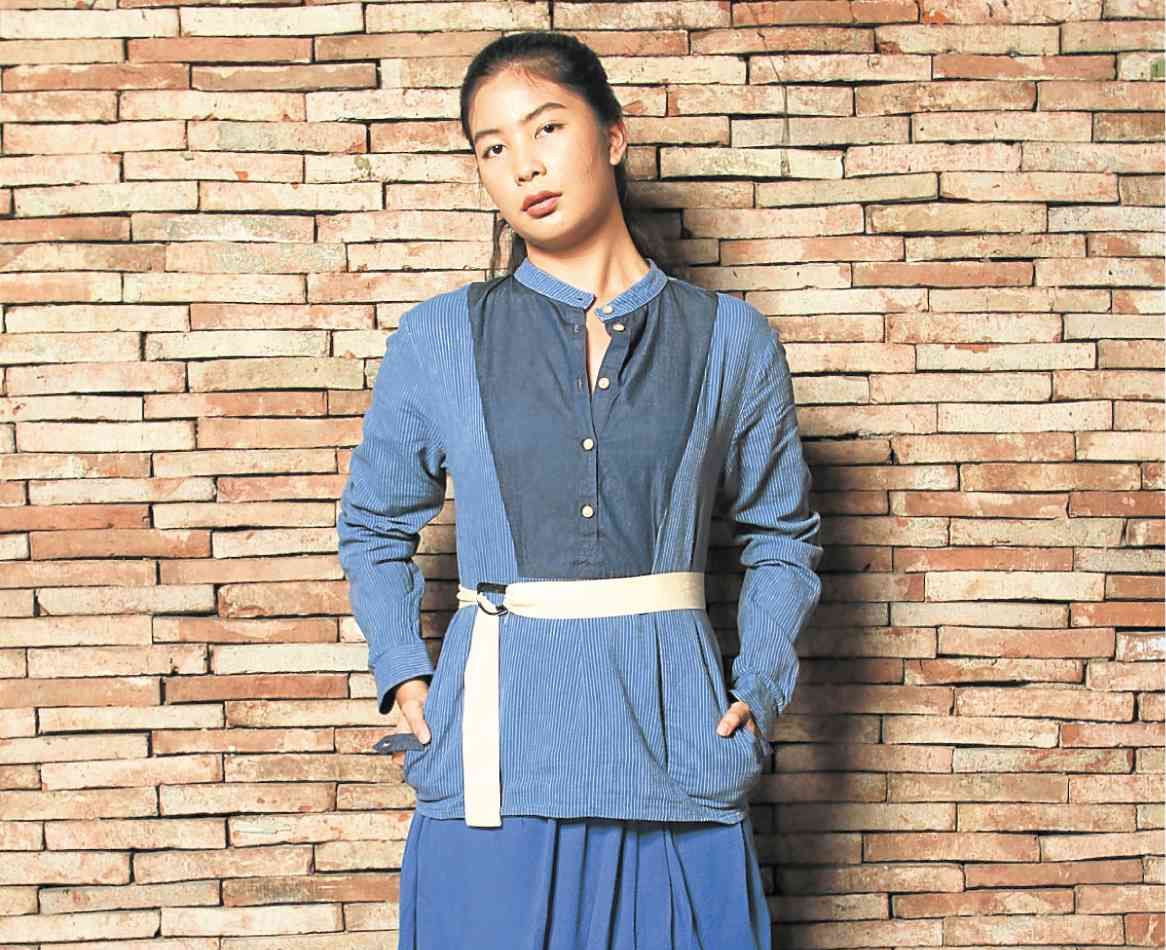 The latest pocket collection of French designer Clivia Nobili will be presented on April 21 at the vintage home of National Artist for Architecture Pablo Antonio.

Her eponymous label is known for its utilitarian look. Her silhouettes are derived from work wear—the mechanic’s overalls, loose pants, the apron and the artist’s smock. These are paired with her signature essentials—the jumpsuit with shoulder details, the marinière or the cotton long-sleeved, blue-and-white striped shirt worn by French sailors, and the shift.

Nobili’s Spring-Summer 2018 collection is influenced by her provenance, the south of France, explains her representative, Genevieve Zoberman. The bright colors and rich silk fabrics are references to Avignon in the 14th century when it was a papal enclave. Then there are bold colors and denims suggesting the picturesque communes of Apt, Nobili’s hometown, and Arles, famous for its cerulean skies and vibrant outdoor markets.

Nobili favors cotton and denim for their practicality and the comfort and ease that they provide to the wearer.
Fashion career

Nobili began her fashion career in public relations for Paris-based designer Yohji Yamamoto. She then worked as a photographer’s stylist assistant in New York. To hone her fashion skills, she studied design and drawing at the Fashion Institute of Technology.

Returning to France, she went to Marseilles, designing for actors. Today, she is based in Lille, a city in Northern France, where she is working on corporate uniforms.

Eight years ago, she launched her own label which is sold all over France. The prices range from 50 to 300 euros.

Zoberman, who hails from Lille, was encouraged by the city government to promote its products. She recalls that one day she passed by Nobili’s shop when a long skirt caught her eye.

Nobili’s clothes appeal to men and women of all ages. Zoberman’s husband, Yves, counselor for cooperation and cultural affairs of the French Embassy, says he stands out in meetings. His suits are more relaxed in structure, allowing him more ease of movement.

“I use them again and again. I wear them from work to a party and back to work,” she says.

This year, Veloso-Barrera and her sister Letlet and mother Malu have organized a salon show to draw people to the Antonio residence and to strengthen the ties between France and the Philippines.

The 70-year-old home has a marker from the National Historical Commission of the Philippines. It is one of the few remaining examples of tropical architecture.

The event will hosted by the French Embassy.