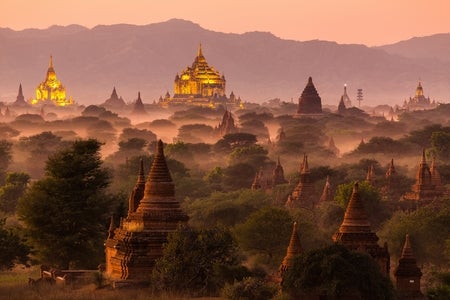 Up until March this year, there had been 1,628 hotels and guest houses with 65,470 rooms across Myanmar, according to Directorate of Hotels and Tourism.

The number of hotel rooms nationwide increased after the authorities eased restrictions on issuing hotel licences for the convenience of international tourists.

The directorate is making more efforts to increase the number of hotels and lodges across the country. Hoteliers are now applying for more licences and more investors at home and abroad are willing to invest in the hotel industry.

As Myanmar implements a major tourism project, tourist arrival is expected to increase more compared to the previous years.