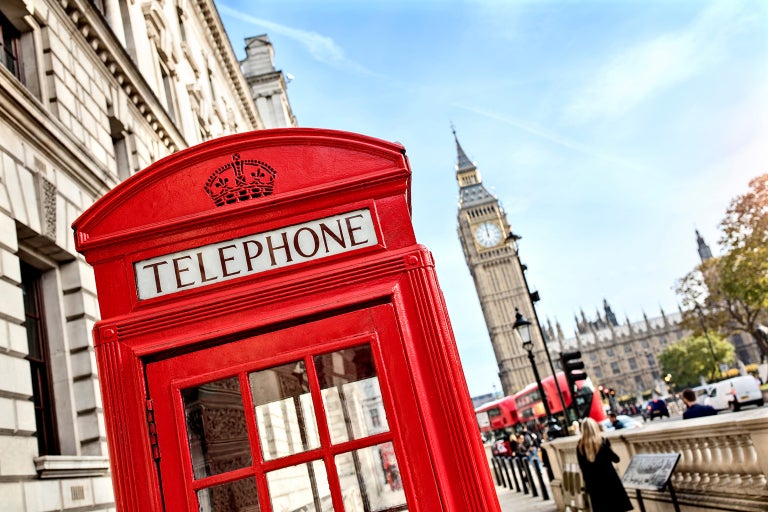 For the biggest savings in summer travel, best book next week — report

If your summer plans include a flight this year, you might want to book your travel next week.

According to the number crunchers at Hipmunk, booking a flight the week of April 23 will save travelers up to 12 percent compared to flights booked in June.

Overall, it seems that U.S. travelers will be digging a little deeper into their pockets this year, as data shows that domestic flights this summer are up four percent compared to the same booking window (January to April) last year.

For international travel, prices are also up, though more modestly, at one percent.

According to Hipmunk, the most popular international destination this summer is London. Flyers destined to the British capital will pay an average of $753 (almost P40,000).

Paris-bound travelers, as Paris is the second most popular international destination, will pay slightly more at $784 (almost P41,000). Rome rounds out the top three spots, with average airfares clocking in at $913 (about P47,000).

Particularly noteworthy this year? Flight deals to Singapore are expected to be especially appealing this summer, with prices down 30 percent compared to last year.

Meanwhile, Sunday, June 10 has been billed as the most expensive day to fly this summer, while the cheapest is Saturday, Aug. 25. JB

Could stand-up seats be the future of ultra-low cost air travel?

Top 10 reasons to maximize your dream events with Dream Cruises