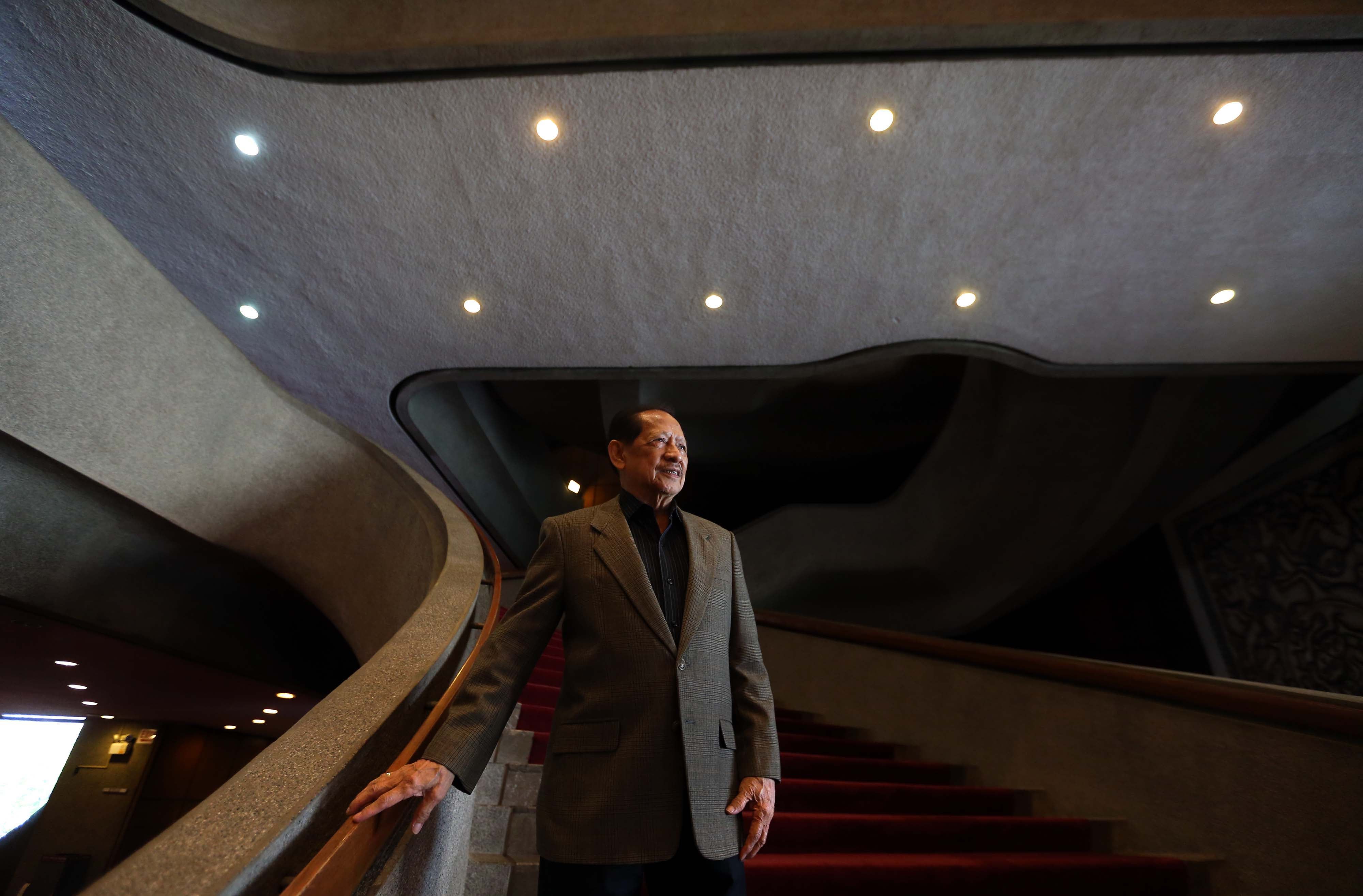 Bringing CCP closer to the people 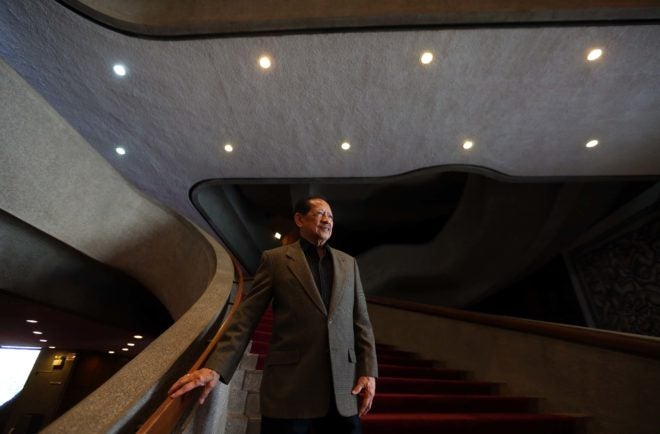 At the age of 82, still playing tennis, Arsenio “Nick” Lizaso, the  new president of the Cultural Center of the Philippines (CCP) has been a theater stalwart (“once an actor always an actor”), screen actor sometimes cast as a villain (“nagbarilan pa nga kami ni Rudy Fernandez!”), TV director who discovered Pilar Pilapil and Bert “Tawa” Marcelo, cultural administrator, one of the founders of the Film Academy of the Philippines, dramatics professor in many top schools and, not least, producer of humanitarian concerts for cancer patients at the Philippine General Hospital (PGH).

“This is my commitment,” he told the Inquirer in an interview. “The concert last January was the fourth of its kind in as many years. I bring the Philippine Philharmonic Orchestra, resident company of the CCP, over to play for the cancer patients, especially the children. And I tap sponsors for funds and I give something to the parents so they can buy medicine for the children.”

In the short span of time that he has been with the CCP, Lizaso has also brought the PPO, headed by Yoshikazu Fukumura and Hermenegildo Ranera, to Antique and Iloilo provinces, where they performed before large enthusiastic crowds.

“Iba ang (different) reach of music,” he declared. “No other art form can do that in one (blow).”

In the Antique concert, in front of the church in scenic Anini-y, in the southern tip of the province, they expected a crowd of 3,000; 8,000 came! “They even danced,” laughed Lizaso. The following day the PPO played in the Convention Center of Iloilo City; 2,500 attended, they applauded enthusiastically and asked for more.

It helped that the repertoire was something the people were familiar with—beloved folk songs rendered in an orchestral, classical style. Also highly successful was a concert at University of the Philippines Diliman’s Sunken Garden, at the invitation of UP president Danilo Concepcion.

There are plans to bring the PPO to the Philippine High School for the Arts in Mt. Makiling, Laguna (May 5), Cebu (end of June), Davao and Koronadal (July) and later this year at Fort Santiago, Manila, and the Manila Cathedral to celebrate the symphony orchestra’s 25th anniversary.

An important project of Lizaso, which will complement the CCP’s Outreach Project, is CCP on Wheels, consisting  of buses which will bring performers to far-flung areas and even have a library inside. The buses are now under construction.

“These can go to neglected areas, a barangay or a barrio,” said the CCP president. “This will bring CCP to the people.”

“We look forward to many things, visual arts, Cinemalaya malapit na, Virgin Lab Fest,” he said. “I also help in getting audiences here. I call up friends, the undersecretaries in the Department of Education, to get the students here. We make sure this is a venue for excellence.”

Discussing his active lifestyle, Lizaso observed that “administrative work is not just sitting behind a desk, an administrator must be able to use his legs. So I use my legs. I have always been active as far as art, theater is concerned. I have never been behind a desk until now, because of my president, Duterte. Before I did projects, acting, directing, theater, films, TV…”

He added, “As Confucius said, forget age and age will forget you. Our mandate is to promote and preserve culture. The CCP has already done many good things, my job is to add to this, to make the arts bloom.” —CONTRIBUTED