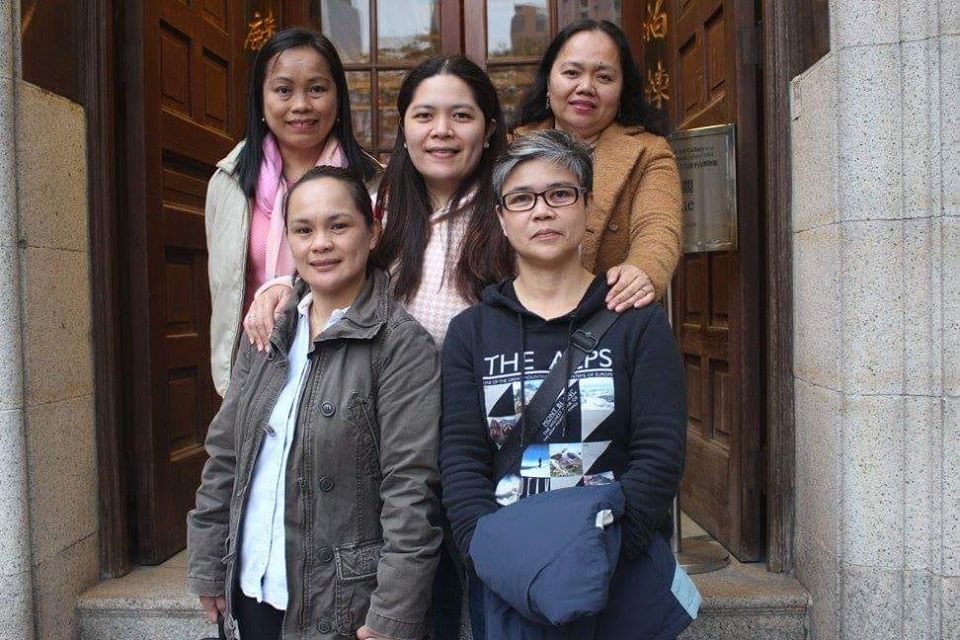 An art exhibit in Hong Kong has been put in the spotlight—and for good reason—as it showcases the works of overseas Filipino workers (OFWs), who tell their stories of hardship, sacrifice and empowerment through manifold artworks such as drawings, paintings and photography.

The organizer of the “Beyond Myself” exhibit, Enrich HK and Curating Development, partnered with domestic workers around Hong Kong for the exhibition to come to fruition.

One of the exhibiting artists, Ruby Timtim, is a member of Guhit Kulay, an art collective of Filipino domestic helpers in Hong Kong. Timtim has been staying in Hong Kong for the past 18 years.

“This exhibition also shows that workers have a talent to share with our society and we can use it to encourage them to explore that talent,” Timtim said in the report.

Meanwhile, Cristina Caya, another member of Guhit Kulay, has been working in Hong Kong for 20 years. She, too, is a part of the “Beyond Myself” exhibit.

“There are so many stories of migrant workers in Hong Kong–we read them often in newspapers–but their stories often become invisible,” said Caya. “But hanging our life images on frames will speak more.”

The “Beyond Myself” exhibit runs from April 26 to May 14 at the Hive Spring in Wong Chuk Hang.  Cody Cepeda /ra

OFW in Kuwait tortured, burned with cigarettes by employer; rescuers might get arrested