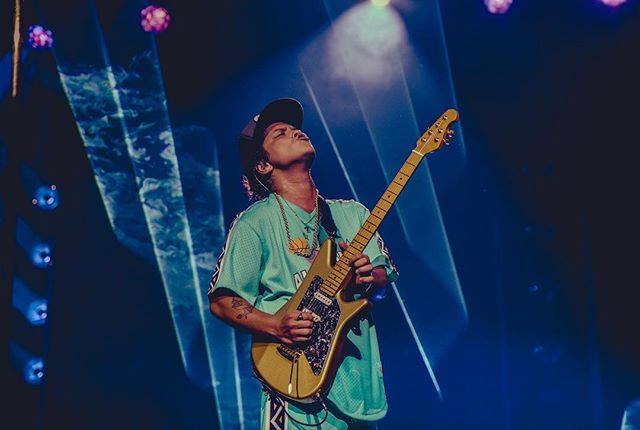 Tickets to two of MMI Live’s coming concerts, Harry Styles on May 1 and Bruno Mars on May 3 and 4, both at the Mall of Asia (MOA) Arena, have absolutely sold out. “Walang walang walang wala na,” Wing Inductivo, who works for MMI, replied to last-minute inquiries.

And yet the mad search continues, as fans pin their hopes on ticket-holders who, for some reason, won’t be able to watch the concerts and are willing to sell their tickets.

There’s actually a buy-and-sell ticket site, stubhub.ph, described as “an eBay company,” which, at this writing, has the following details posted. The prices are outrageous, and only the truly mad, or the most diehard fans awash with cash, will fall for them:

For the May 4 show, there are five Upper Box tickets that are selling for different prices, ranging from almost P9,000 to almost P20,000!

There’s a Bruno Mars “24K Magic Official After Party” on May 3 at Chaos Manila in City of Dreams. Tickets went on sale April 20 via SM Tickets. Table reservations are available on www.bit.ly/24KMNL#24KOFFICIALAFTERPARTY.

But, would you believe, stubhub.ph is also selling some of those after-party tickets?

As the official poster says, Bruno Mars himself will “host” the after party.

One of our favorite nightlife destinations, The Smoking Joint along Chino Roces Ext. Makati, has been enjoying full-house crowds, especially during live gigs—most recent of which featured the Flippin’ Soul Stompers.