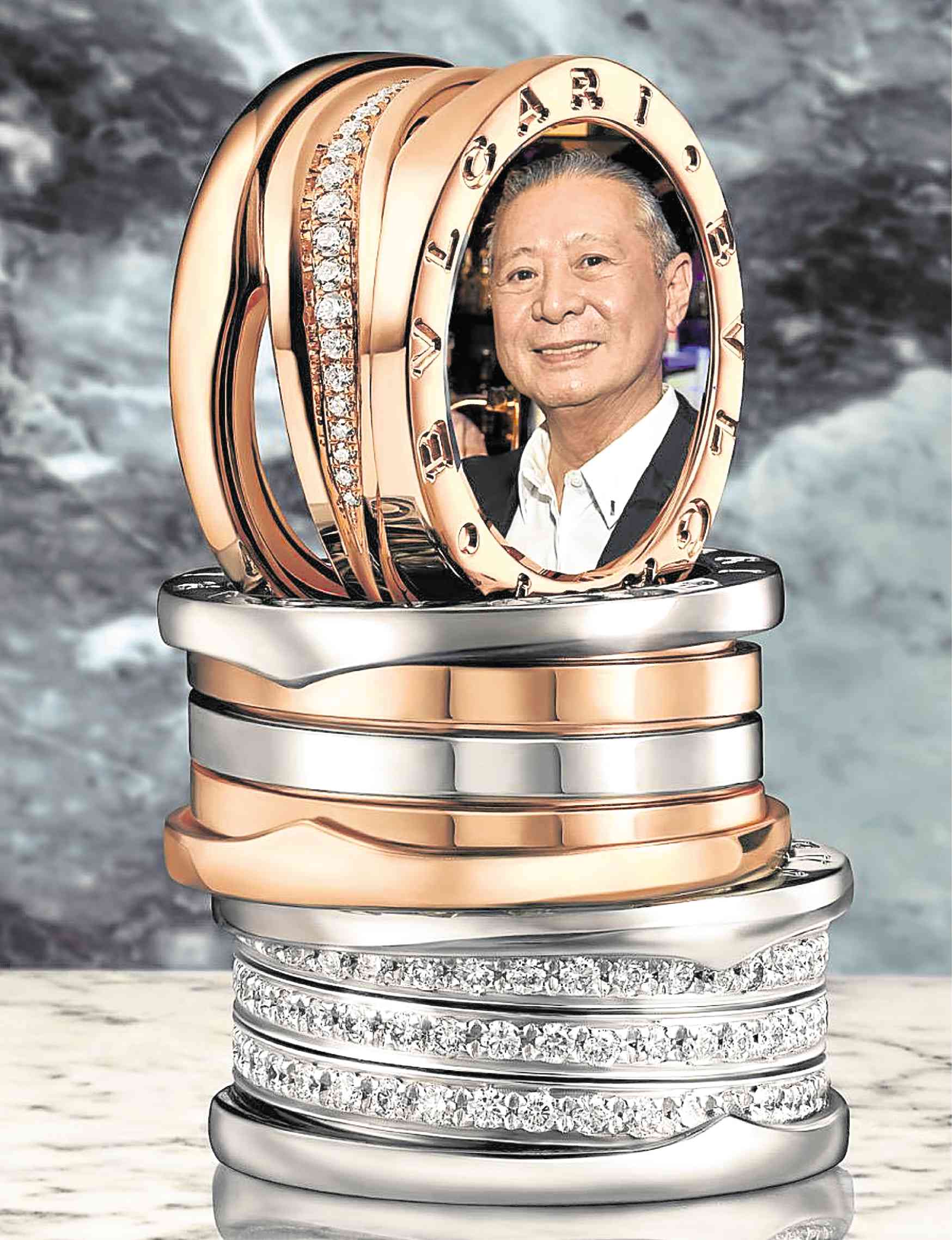 Your mantra for the week: “Every day I am led to greater good in my life.”

The most underestimated prayer which Churchianity does not teach in schools is the prayer method called Decreeing. Yet, in IAMISM, we consider it the most basic prayer, because in Job 22:28, it instructs: “Thou shalt also decree a thing, and it shall be established unto thee: and the light shall shine upon thy ways.”

The word “decree” is used by kings, rulers, and dictators—as they proclaim it, it is considered done.

In IAMISM, we firmly believe that we are the kings in the kingdom of our minds. Follow it up with planting a lot of kindnesses in thought, word and deed, and it’s guaranteed that what you have decreed shall be established unto you.

If you need to speed up the process, try the following:

Face all pending problems and welcome them as blessings in disguise.

Move in the direction of your decree, like if you were decreeing for a world trip, you will get a passport and work on your visas even if the funds are not yet available. You can also buy a piece of luggage as you go along.

Prepare yourself for a demonstration or answered prayer because what you are ready for comes to you more easily and effortlessly.

Keep in mind that too much seriousness is counterproductive. Make sure to have lots of fun and celebrate as often as you can.

Pretend and act like everything is done, because pretending simply means tending it before the fact.

Most of all, be sure you are tithing to where you get your spiritual inspiration.

Finally, expect the best result because this literally creates an energy field that magnetizes toward your desires.

I first met artist-photographer Briccio Santos in 1977 while he was directing his first movie, “Manikang Papel,” that starred Trixia Gomez. He went on to make 11 more films—one of which was written by my friend Jorge Arago, incidentally Ismael Bernal’s best friend, house mate and scriptwriter of the unforgettable “Nunal sa Tubig.”

In the last few decades, Santos has expanded his artistic career to painting and, ultimately, sculpture, too. Last Thursday, his latest exhibit, “Hypothesis,” opened at Dr. Marti Magsanoc’s Archivo 1984 Gallery on Pasilio 18, La Fuerza Compound, 2241 Chino Roces Ave., Makati. It will run until the second week of May.

“Hypothesis” covers three mediums—painting, photography and sculpture. The opening was not only well-attended but was also a commercial success. It was a pleasant surprise that Santos’ talent as painter is in full bloom, even as his photographs have deepened in insight.

Santos, who chaired the Film Development Council of the Philippines for six years, was awarded in 2016 the Order of the Star of Italy for “his intellectual leadership and organizational capability.”

When Mario Katigbak sends an invite, whether a Bulgari or Hermes event, expect something different. At the launch of Bulgari’s latest jewelry line B.zero 1—each guest passed through a blue light entry in the metaphorical shape of a keyhole that ended at Sage Bar, which morphed into a new luxury lounge, brightened with solid-white sofas and cocktail ottomans surrounded by the lighted Makati Shangri-La garden.

The hotel should take the cue and maintain the Bulgari evening event as a permanent fixture.

Katigbak’s genius turned the bar into a buffet table where the feast went beyond the usual finger food: spoonfuls of foie gras, pasta ravioli, prawns with noodles, giant squid tentacles, and steak. This is the only cocktail party we have attended that lasted till midnight.

Pieces from the new line of B.zero 1 Labyrinth were in locked glass cases as an announcement that they are available in Bulgari outlets.

Overheard this line from women viewing the Bulgari pieces: “People are wrong when they say you can’t buy happiness, because you know that when I buy jewelry, it makes me happy.”

Spotted were two pretty giggling ladies, one telling the other, “You know every time my husband fools around, he buys me a piece of jewelry. Help me naman make him fool around soon, I just spotted something I’d like him to give me.”