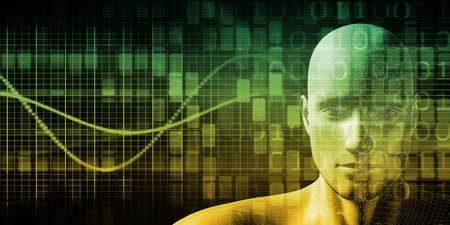 Workers in Hangzhou Zhongheng Electric may look just like any other worker when wearing their identical uniforms and caps, but there is more to it than meets the eye.

Their caps are actually embedded with wireless sensors that monitor their brainwaves, as reported by South China Morning Post last April 29. The data collected from their brainwaves are then used by the management to adjust and redesign workflows as well as their production pace.

Hangzhou Zhongheng Electric believes that collecting data directly from their workers’ brains can increase their overall efficiency, since it manipulates the frequency and length of their break times to minimize stress.

While this kind of technology is already being used around the world, it is China that applies it on unprecedented industrial scales, not just in tech companies but also in state-owned companies, public transport, factories and the military, among other sectors.

Jin Jia, an associate professor of brain science at the Ningbo University School, stated that workers first reacted with suspicion towards the devices, but she also said that the device helps in keeping everybody efficient.

“When the system issues a warning, the manager asks the worker to take a day off or move to a less critical post,” Jia said in the report. “Some jobs require high concentration. There is no room for mistake.”

The cap, too, is being used in the field of medicine. Apart from its wireless sensors, it can also be embedded with a camera which is able to capture a patient’s body temperature, facial expression and body movement.

Ma Huajuan, a doctor at the Shanghai Hospital in Shanghai, revealed, “Together this different information can give a more precise estimate of the patient’s mental status.”

The hospital is also working with Fudan University in the hopes of developing a more refined version of the cap, so it can monitor a patient’s emotions and help in preventing violent episodes in the future. Cody Cepeda/JB

China city deters jaywalkers by spraying them with water