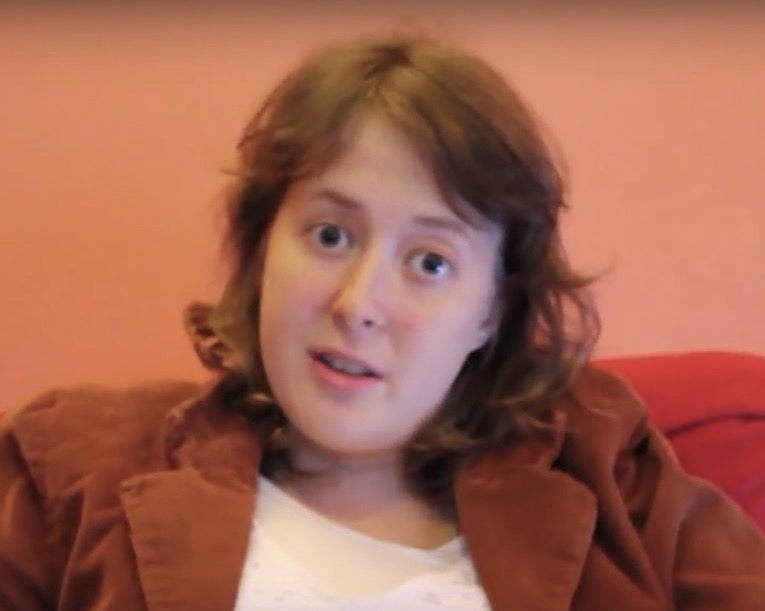 A woman with Asperger’s syndrome was forcibly removed from a theater at the British Film Institute (BFI) in Southbank, London, for laughing too loudly.

On the evening of April 29, 25-year-old artist and animator Tamsin Parker was removed by authorities from BFI Southbank while watching the 1966 western “The Good, the Bad and the Ugly.” The movie started at 6:30 p.m. She was at the screening with two friends to celebrate her birthday. Parker has Asperger’s syndrome, a kind of autism that makes it difficult for a person to handle social interactions and nonverbal communication.

BFI later released a statement to apologize for being in the wrong of a “challenging and complex situation,” reports The Guardian.

The institute further stated, “We are taking this situation extremely seriously and this morning we have been investigating further … We can and must do better in accommodating all the needs of our customers and we will be addressing what additional provisions and staff training we can put in place.”

Parker’s mother, Lydia Parker, an artistic director for a theater company, shared the incident through a tweet after picking up her daughter. She also said that “The Good, the Bad and the Ugly” was her daughter’s favorite film.

Speaking to a lawyer, Mrs. Parker said, “It would be nice to arrange a screening for Tamsin and her friends. The manager did not seem very apologetic at the time.”

Mrs. Parker later shared a video made by her daughter and featured on The National Autistic Society YouTube Channel. The video talked about how people continue to be uninformed about autism and how people with this condition should be treated. It also encouraged people with autism to not feel ashamed of themselves. Her daughter also identified with the character Tuco Ramirez, played by the late actor Eli Wallach in “The Good, the Bad, and the Ugly.”

One viewer at the theater also shared the incident in a separate tweet. Lloyd Shepherd, an author, said Parker had been laughing loudly but only at the funny parts of the movie. He also recalled Parker shouting and apologizing because she had Asperger’s while being dragged out of the theater. While some people applauded, he and a large number of the audience stood up and left.

Parker’s sister Sabrina found Shepherd’s tweet and thanked him for spreading the word. She wrote her sister finished watching the movie at home but still looked upset considering it was her birthday.  Alfred Bayle /ra

Parents of autistic children: ‘Hope is the air we breathe’