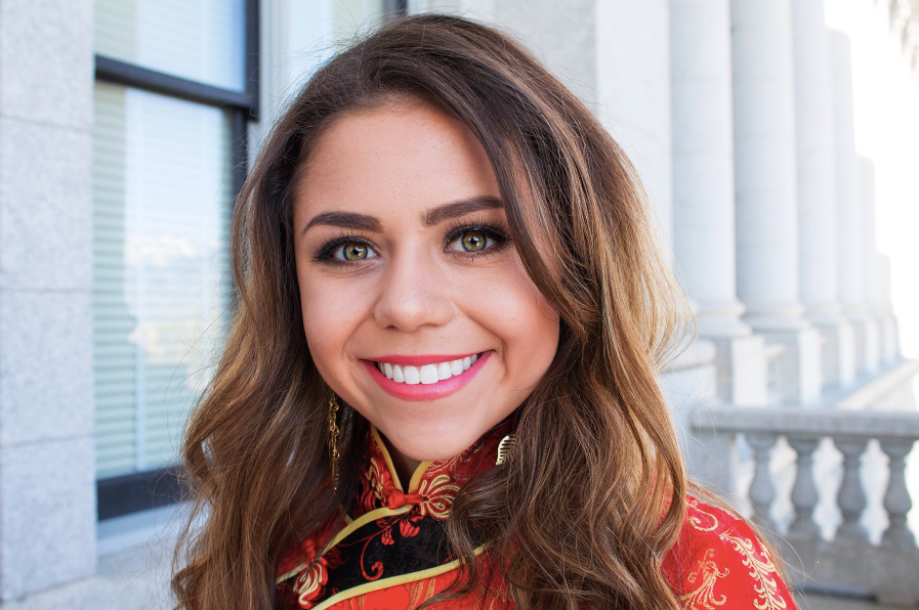 An American teenager from Utah became the talk of Twitter recently when the prom pictures she shared on the social media platform went viral.

In the pictures, 18-year-old Keziah Daum can be seen wearing a traditional red Chinese qipao to prom; upon posting, her dress immediately became the hottest topic among netizens, debating whether what she did was cultural appropriation or appreciation.

Cultural appropriation is a sociological concept and is defined as the act of taking or using things without permission from a culture, marginalized or otherwise, that isn’t one’s own. Thus, instead of recognizing the culture and the history of the people, they are instead exoticized and tokenized.

“My culture is NOT your goddamn prom dress,” wrote one Jeremy Lam last April 27 as he shared Daum’s post.

My culture is NOT your goddamn prom dress. https://t.co/vhkNOPevKD

“I was born in China, my family is Chinese, and I feel no ‘appreciation’ from any of these pictures,” wrote a certain Chelsea Chen to Daum last April 28. “This ‘dress’ which I’m guessing is a ripoff of a qipao has a history behind it. It’s worn at formal occasions and was China’s national dress for some time.”

Other Twitter users also rallied behind her, supporting her wearing of the qipao.

“The qipao dress has no meaning or deep cultural significance,” tweeted journalist Ian Miles Cheong last April 29. “It’s just a dress and it was created in the 1920s, heavily influenced by Western designs. Look we’re Chinese. We aren’t primitives.”

If anything, the qipao is proof that culture is the result of appreciation, adoption, and innovation.

We’d all be wearing rags if fashion designers weren’t allowed to be inspired by each others’ designs to fashion something new.

Cheong added, “If anything, the qipao is proof that culture is the result of appreciation, adoption, and innovation. We’d all be wearing rags if fashion designers weren’t allowed to be inspired by each other’s designs to fashion something new.”

Meanwhile, a girl who was born and raised in China said that she is happy to see girls from other backgrounds wearing the qipao, especially when they wear them beautifully. “No offense to me at all. In fact in old Shanghai, [ladies] wear qipao and match it with western high heels and hats,” tweeted Ziyue Jill Chen last April 30. “Qipao is part of fashion.”

As one born and raised in China, I’m happy to see girls from other backgrounds wear Qipao, especially when they wear them beautifully. No offense to me at all. In fact in old Shanghai, lady’s wear Qipao and match it with western high heels and hats. Qipao is part of fashion

Cultural appropriation is definitely a sensitive thing, a complex concept, perhaps, that just cannot be reduced to 280 characters on Twitter. And while people are divided whether the wearing by a white teenager of a qipao is appropriation or otherwise, it cannot be denied that it has opened up a kind of push-and-pull exchange among netizens, a double-checking of some sort that shows people still care about discourse. JB

Blue and black? Or white and gold? Color of dress divides netizens