An aspirin a day linked to a higher risk of melanoma in men | Lifestyle.INQ ❮ ❯ 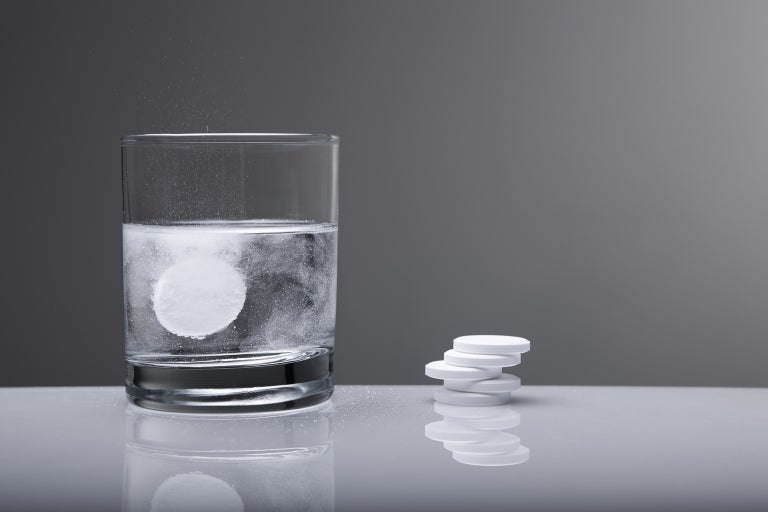 New United States research has found a link between taking a daily aspirin and a higher risk of melanoma in men, the most dangerous form of skin cancer.

Carried out by researchers at Northwestern University, the study looked at medical records from 195,140 patients aged 18 to 89, who had no prior history of melanoma.

From this base, 1,187 of the patients were aspirin exposed, with the researchers only including patients who had been taking aspirin daily for at least one year at a dose of 81 or 325 milligrams.

All patients were followed for at least five years to see if melanoma occurred over time.

The team found that from the 1,187 aspirin-exposed patients, 2.19 percent had a subsequent diagnosis for melanoma, compared to 0.86 percent of those in aspirin-unexposed patients.

However, when the researchers looked at the groups by gender, they found that men exposed to aspirin had nearly double the risk of melanoma than the men who were unexposed.

Exposed women, however, did not have an increased risk.

Senior study author Dr. Beatrice Nardone commented that she was surprised by the findings, as aspirin has previously been found to reduce risk of gastric, colon, prostate and breast cancer.

“Given the widespread use of aspirin and the potential clinical impact of the link to melanoma, patients and health care providers need to be aware of the possibility of increased risk for men,” says Nardone, however she stressed. “This does not mean men should stop aspirin therapy to lower the risk of heart attack.”

She advises that health care practitioners speak to patients about the importance of staying safe in the sun, avoiding tanning beds, and visiting a dermatologist for skin checks to help reduce the risk of skin cancers.

With regards to the differences seen between men and women, Nardone commented that although there are many potential explanations, one reason men may be more vulnerable could be because they have a lower amount of protective enzymes compared to females.

“These lower levels of protective enzymes suggest that a higher level of resulting oxidative cellular damage in men might contribute to the possibility of developing melanoma,” said Nardone.

The researchers also noted that previous studies have actually reported a reduced risk of cancers in aspirin-exposed men and an increased risk in aspirin-exposed women, however Nardone believes that these contradictory results could be due to the variability of the research methods used in studies that look for associations and risks for cancers.

The results can be found published online in the Journal of the American Academy of Dermatology. JB