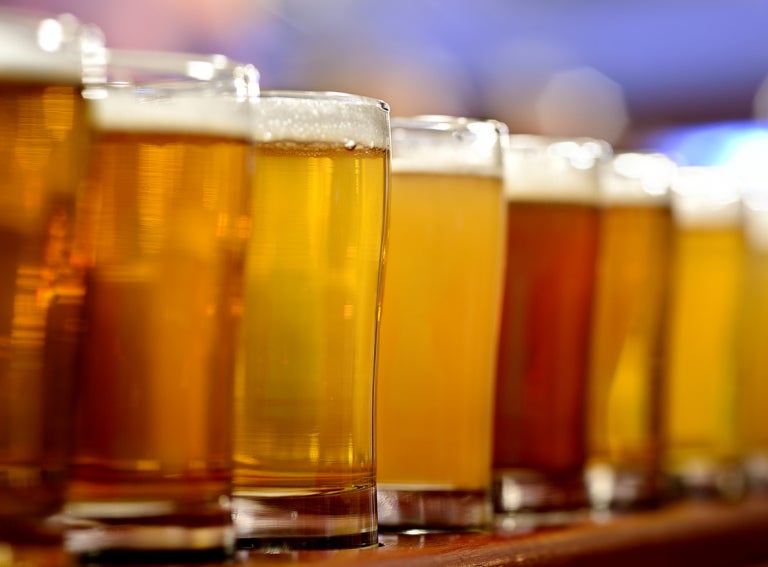 For three days, a panel of 295 judges form 33 countries did what beer lovers can only dream of doing: sampling craft beers from around the world.

Perhaps, predictably, Belgium proved to be the strongest competitor, with the highest winning rate: 10 percent of its beers won a medal.

The United States won the largest number of medals (242), with a large margin separating it and the rest of the podium: Canada won 14 medals and Germany nine.

The competition was held at the conclusion of the Craft Brewers Conference and BrewExpo America in Nashville, Tennessee.

Another big winner this year was Panama, which won its first World Beer Cup award.

The most popular category this year was American-Style India Pale Ale, which received 377 entries.