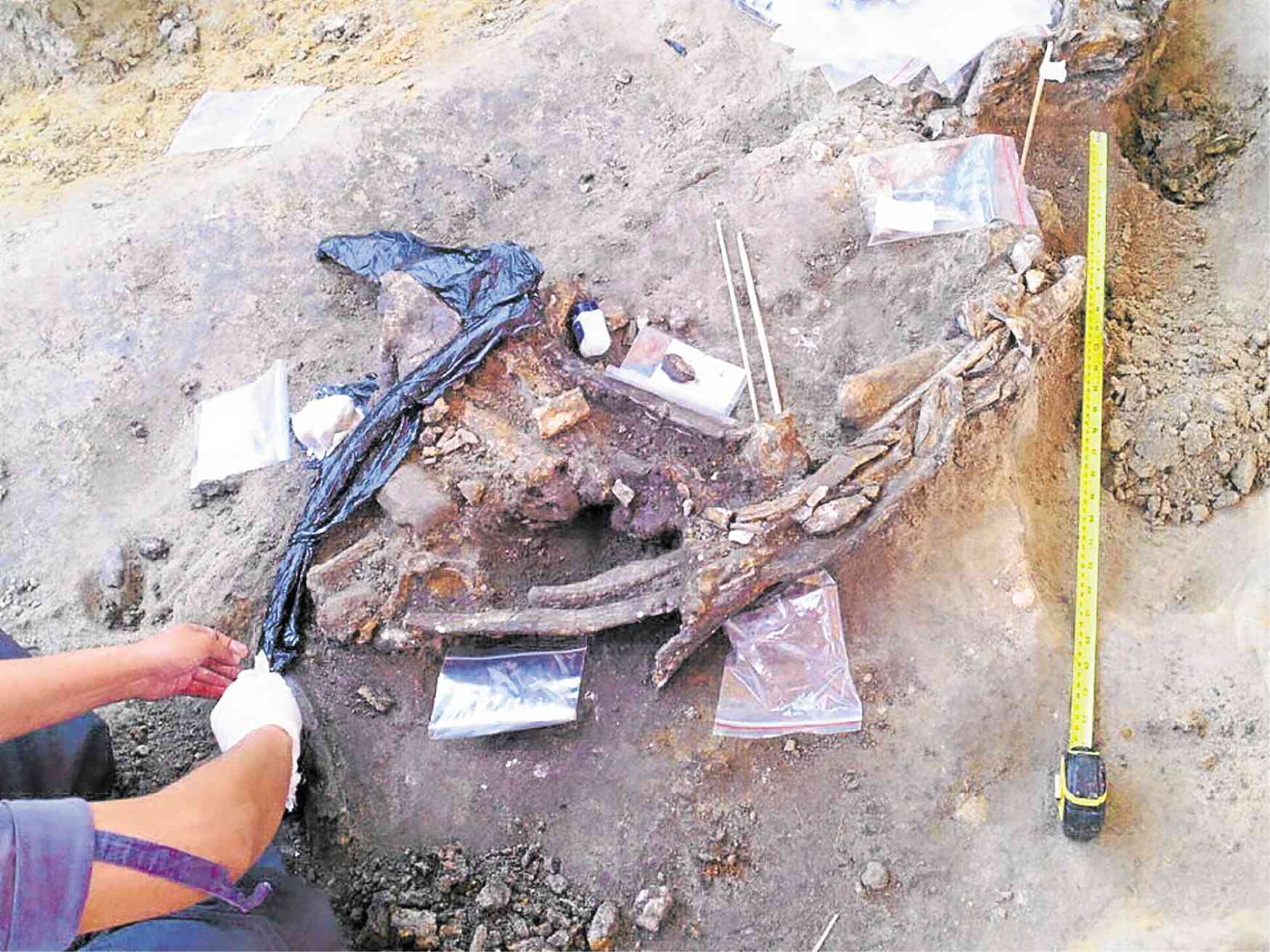 The standing record of the earliest human activity in the Philippines has now been eclipsed as archaeological discoveries in Rizal, Kalinga, reveal human presence in the country dating back to 709,000 years ago.

The landmark findings were recently published online in Nature: International Journal of Science and announced by the National Museum of the Philippines (NMP).

Prior to the findings, the earliest evidence of human existence in the country is a hominid foot bone fragment unearthed in Callao Cave in Peñablanca, Cagayan in 2007.

Prehistory experts from the NMP and France are involved in the archaeological diggings, which are said to be partly funded by the National Geographic Society.

Important discoveries in 2017 have pushed back the “colonization” of the Philippines to hundreds of thousands of years, said the NMP.

Almost 60 stone tools were also discovered, which were directly associated with the butchered rhinoceros.

With the discoveries, Nature journal notes, the “Philippines, therefore, may have had a central role in southward movements into Wallacea, not only of Pleistocene megafauna (large animals), but also of archaic hominins (humans).”

Meanwhile, the NMP said these “are indirect evidence for a very old presence of early humans on the island of Luzon.”

Wallacea is the area in central Indonesia south of the Philippines between the Southeast Asia Sunda shelf and Sahul shelf near northern Australia.

Also, only one genus of hominin exists today—Homo sapiens sapiens.

Among the experts from the NMP involved in the Kalinga diggings were Angel Bautista, Marian Reyes, Clyde Jago-on and Catherine King. The French experts are led by Dr. Thomas Ingicco from the Museum National d’Histoire Naturelle. Also involved is Dutch biologist John de Vos.
—CONTRIBUTED