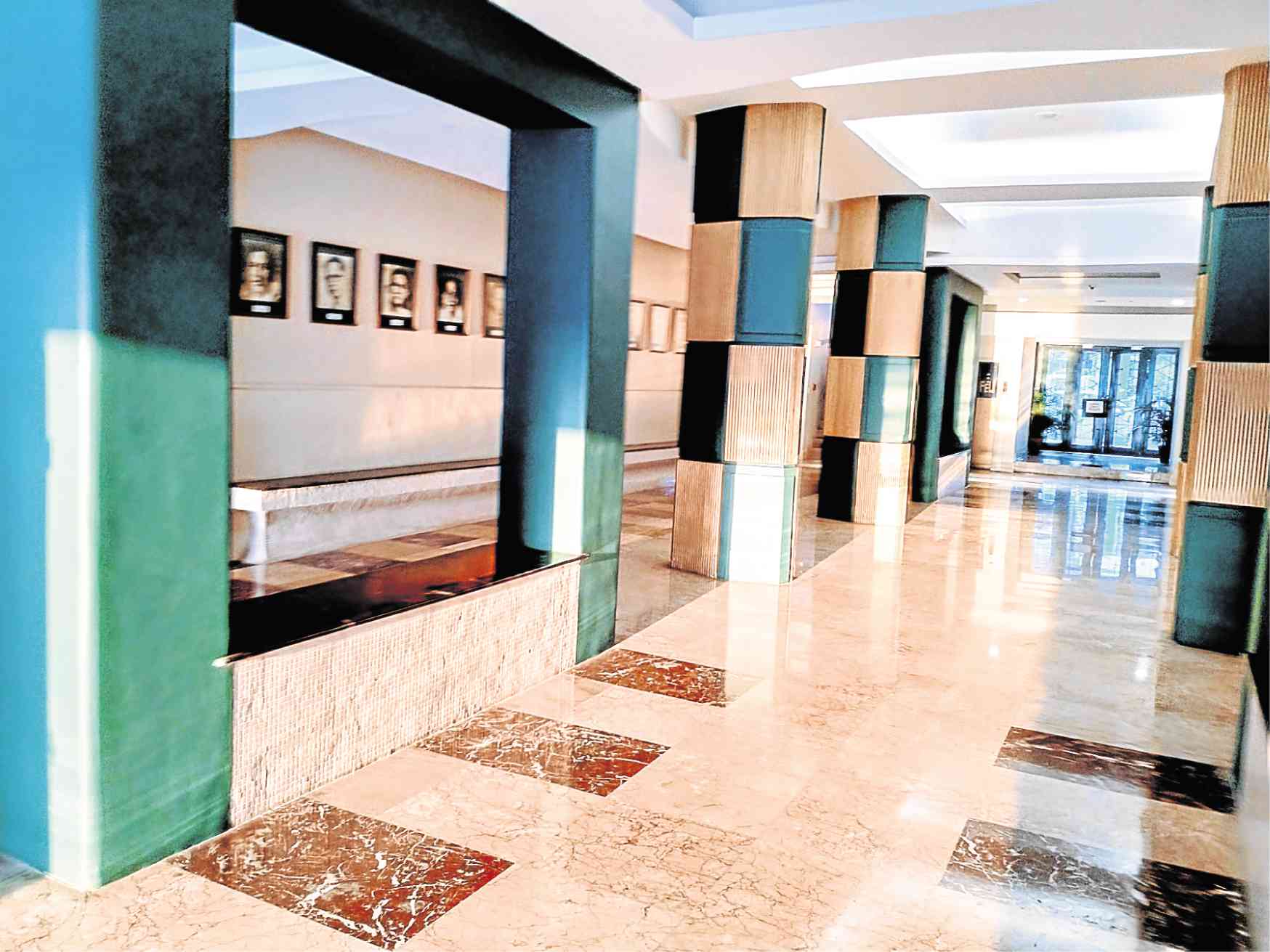 The “calle,” a theater, or the Great White Way? Oh, no. “Morayta” for the National Artist, it occurred to me, referred not to the whole street, but to the theater of all theaters, the Far Eastern University (FEU) Auditorium.

Cultural center of the ’50s

“Going on stage there was like walking back in time and bumping into the past itself, into nostalgia itself,” said the late Nick Joaquin, our National Artist whose birth centennial was celebrated last year. His own plays, “Portrait of the Artist as Filipino” and “Tatarin,” were staged at the iconic FEU Auditorium. It was considered the cultural center of the country in the 1950s, when the Cultural Center for the Philippines was yet to see the light of day, while the Metropolitan Theater had been turned into a boxing arena and its nooks and corners the hovels of the poor after World War II.

Nick Joaquin noted that the auditorium had a stimulating effect on the FEU studentry, especially when the university started a play-writing contest. Also, an early favorite of students here was a one-act comedy that has become a classic theater piece locally for amateur groups. Who has not seen “New Yorker from Tondo” and Rustica Carpio?

During the activist days of the late 1960s, however, the auditorium was turned into a different kind of theater. Shown here was a film version of a Chinese communist musical entitled “The East is Red,” when the judiciary allowed its showing despite an earlier ban by the executive.

Joaquin wrote about that period, “The FEU Auditorium was now usually closed—and rare were the times when it reopened for an occasional show, like my ‘Tatarin.’”

Thankfully, the tradition of the FEU Auditorium as cultural center is being revived, thanks to the young director of the FEU President’s Committee on Culture, Martin Lopez. After two-and-a-half years of renovation, the venue, which will turn 70 next year, with its 1,040 seats, presented its inaugural show entitled “Contra Mundum” last May 3, and it also officially closed FEU’s yearlong celebration of Nick Joaquin’s centenary.

“Contra Mundum” was a one-hour performance consisting of reading of excerpts from Joaquin’s original text of his “Portrait of the Artist as Filipino,” with Filipino translation by Bienvenido Lumbera and Spanish translation by Lourdes Castrillo Brillantes, and singing of selections from the musical version by Ryan Cayabyab and Rolando Tinio. During the performance, still photos from the original film adaptation directed by Lamberto Avellana were projected on screen.

This May 26 to 27, Musica FEUROPA 10, an annual choral competition and festival in the Philippines, will be held by FEU in cooperation with the European Union. Now on its 10th year, competition will once again be the battleground of 18 choir groups from around the country, including those from various universities, high schools, churches, private companies and even government offices.

FEU has also partnered with the Maningning Miclat Art Foundation Inc., and District Gallery to hold an exhibit of the finalists of the 2018 Maningning Art Competition, side by side with the past grand winners of the biannual art award from 2004 to 2016.

The exhibit will culminate in the awarding of the 2018 winner back to back with the presentation at the historic Auditorium of “Ginugunita Kita,” a musical rendition of poems by the late trilingual poet, prized artist and art teacher of FEU, Maningning Miclat, all set to music by Jesse Lucas and sang and performed by Aliw awardee Janssen.

The new FEU Auditorium performance in September, under the direction of Roeder Camañag, will feature additional Miclat poems set to music by Lucas. Interactive artwork will be provided by Celeste Prize-winning artist Nasser Lubay.

Lopez’s vision of productions for the FEU community in particular, and for the metropolis at large, has at last begun anew in Nick Joaquin’s beloved Morayta. —CONTRIBUTED