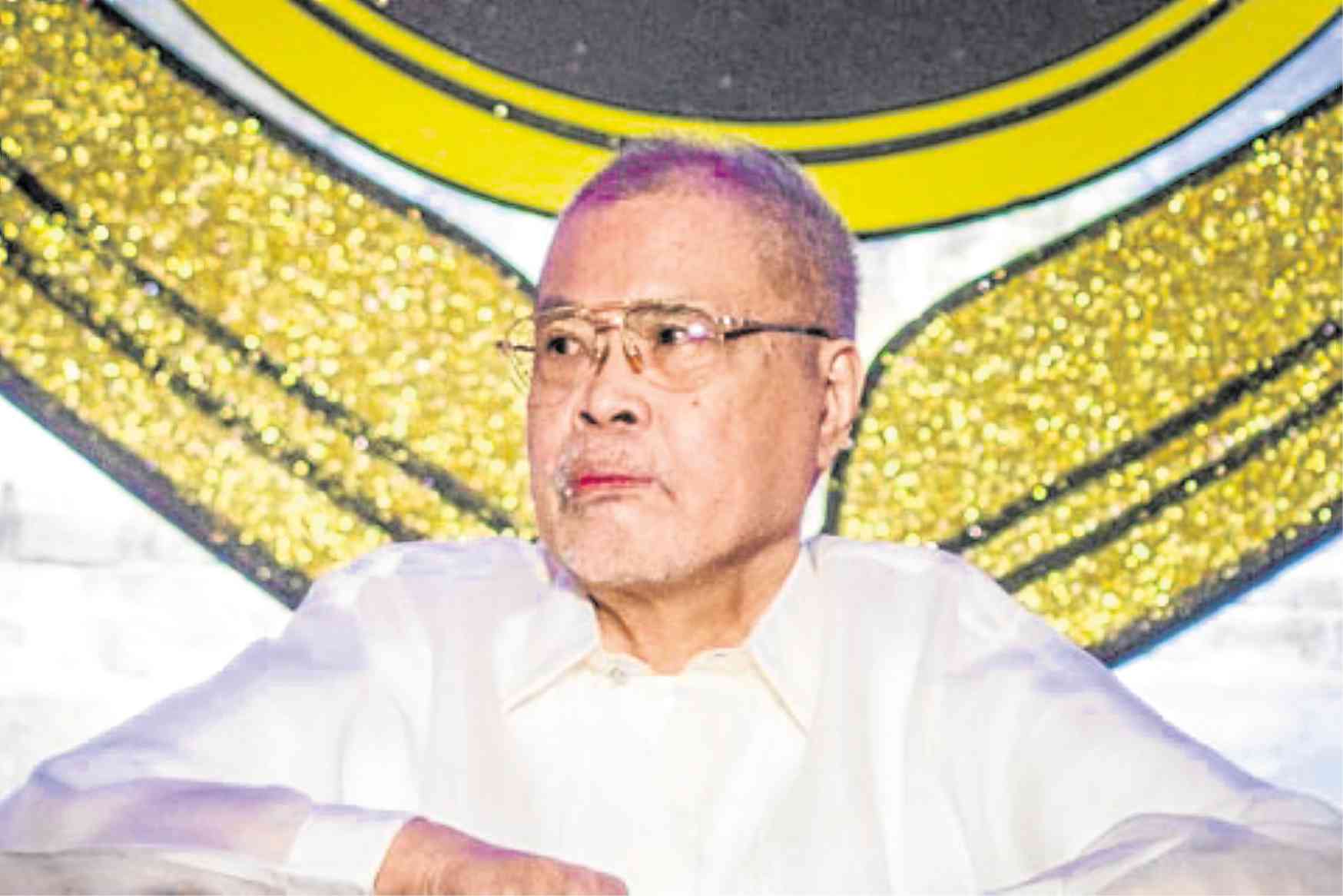 National Artist for Literature Cirilo Bautista, one of the country’s most passionate authors to contribute to the progress of Philippine literature, passed away on Sunday at the Philippine Heart Center. He was 76.

Bautista, who contemporized the tradition of epic poetry in order to tell the tortuous history of the Philippines from the Spanish discovery up to the Edsa Revolution, succumbed to the complications of muscular dystrophy, a congenital condition.

Presidential spokesperson Harry Roque expressed the Palace’s sympathies to the family, friends and colleagues of the renowned author.

“Dr. Bautista’s contribution to the continuous growth and progress of Philippine literature will always be inscribed in the pages of our nation’s history. His teachings and literary works will live on forever,” Roque said.

The wake will be at Heritage Park in Taguig City, his family said.

The National Commission for Culture and the Arts said that as a national artist, Bautista would get a state necrological service at Cultural Center of the Philippines and a state burial at Libingan ng mga Bayani. The final details will be announced later.

Bautista was a poet, fictionist, essayist, critic and teacher. He wrote both in English and Tagalog. But his most outstanding achievement was in poetry in English.

By critical consensus, Bautista’s most outstanding poetic work was “The Trilogy of Saint Lazarus,” an epic tracing Philippine history from the Spanish arrival up to the 20th century.

The first two books of the trilogy — “Archipelago” and “Telex Moon” — won the first prize in the Don Carlos Palanca Memorial Awards for Literature.

The third and last part — “Sunlight on Broken Stones” — won the grand prize for epic poetry of the Centennial Literary Awards in 1998.

The trilogy was called such in honor of the Philippines’ original name, “Las islas de San Lázaro” or “The Archipelago of Saint Lazarus,” as named by Ferdinand Magellan in 1521.

Bautista was the first writer to be elevated to the Palanca Hall of Fame in 1995 for having won five grand prizes.

At UST, he was writer and proofreader of the Varsitarian.