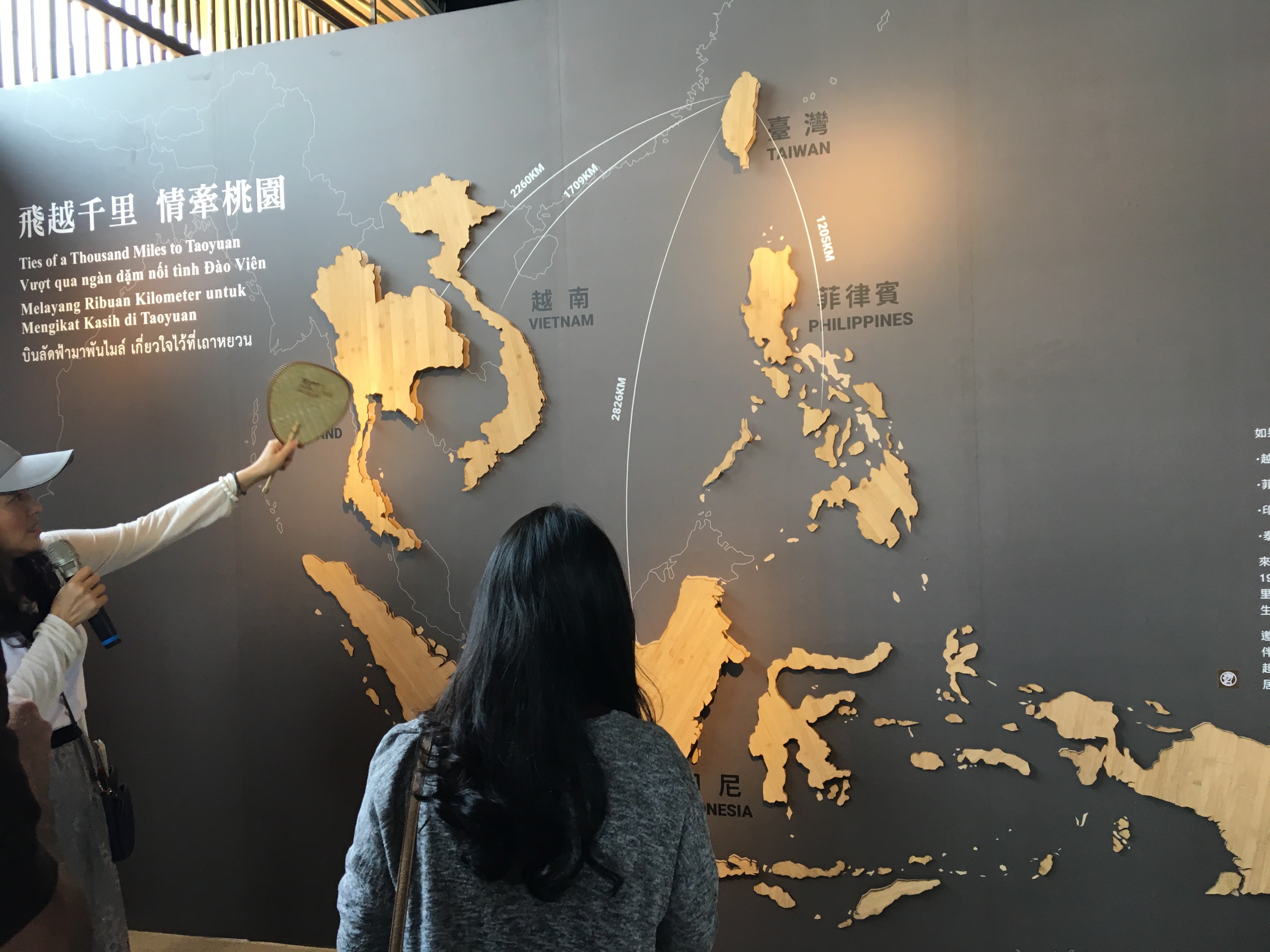 A map shows the distance that migrant workers in Taiwan travel from their Southeast Asian homelands. Photo: Vince F. Nonato.

TAOYUAN, Taiwan—A Taiwanese city’s agricultural exposition has dedicated an exhibition to the culture of Filipinos and other Southeast Asian nations, in a bid to inform its citizens about the migrant population.

The VIPT (Vietnam, Indonesia, Philippines, Thailand) Agriculture pavilion is one of the features of the 2018 Taoyuan Agricultural Expo, which is held in the Xinwu district of Taoyuan city and will run until May 13.

Speaking through an interpreter, exhibit designer Chen Pao-tzu said it was meant for the Taiwanese to learn about the cultures of the Southeast Asian nations whose citizens comprise a substantial part of the island’s labor force. 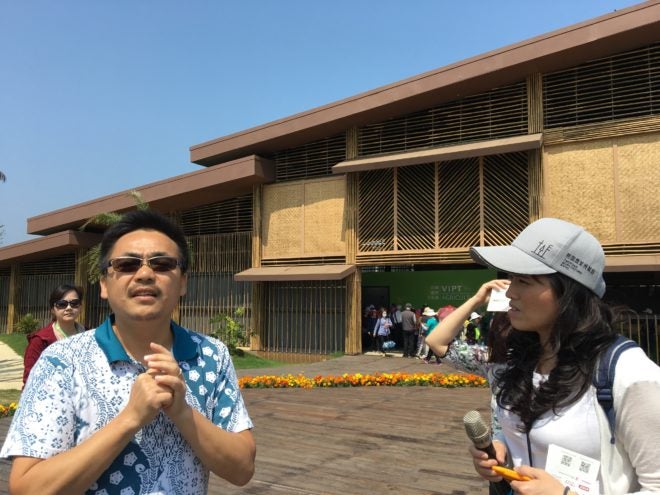 “If we don’t get to know your culture, we cannot live together more happily. That’s the reason why we created this pavilion: to make the people from our countries work in harmony,” Chen told a group of Indo-Pacific journalists invited by the Ministry of Foreign Affairs to visit Taiwan recently.

There are roughly 150,000 Filipinos in Taiwan, mostly working in the manufacturing sector with a few thousand either working as caregivers or hospital staff or marrying Taiwanese. Indonesia and Vietnam have more nationals in Taiwan, around 250,000 and 200,000, respectively.

Taoyuan is one of the major destinations for migrants. 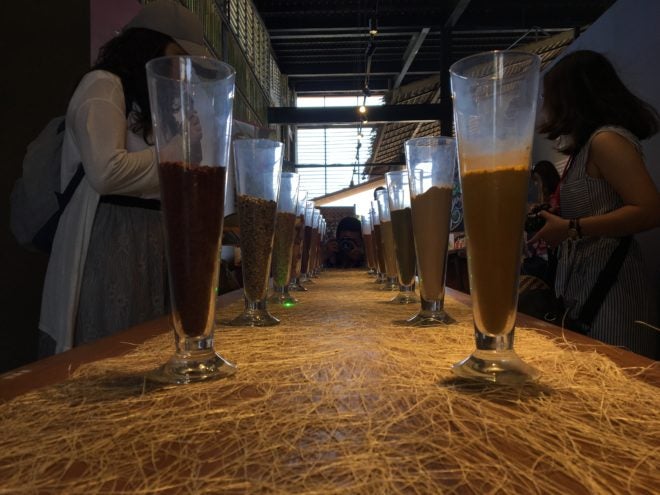 On display are the countries’ agricultural staples (rice and other grains, bamboo, Manila hemp, spices), traditional kitchenwares (such as plates and coconut shell cups), festivals, farmers’ hats, and games.

Puppetry from Indonesia and Vietnam is also featured, with one of the Indonesian puppets being held by no less than President Tsai Ing-wen when she visited the exhibit, according to a guide.

But, there are some curiosities in the tour, with the terraces being referred to as “ladderlands” and figurines of the Santo Niño, the Christ Child, being described as “Philippine craft dolls.” 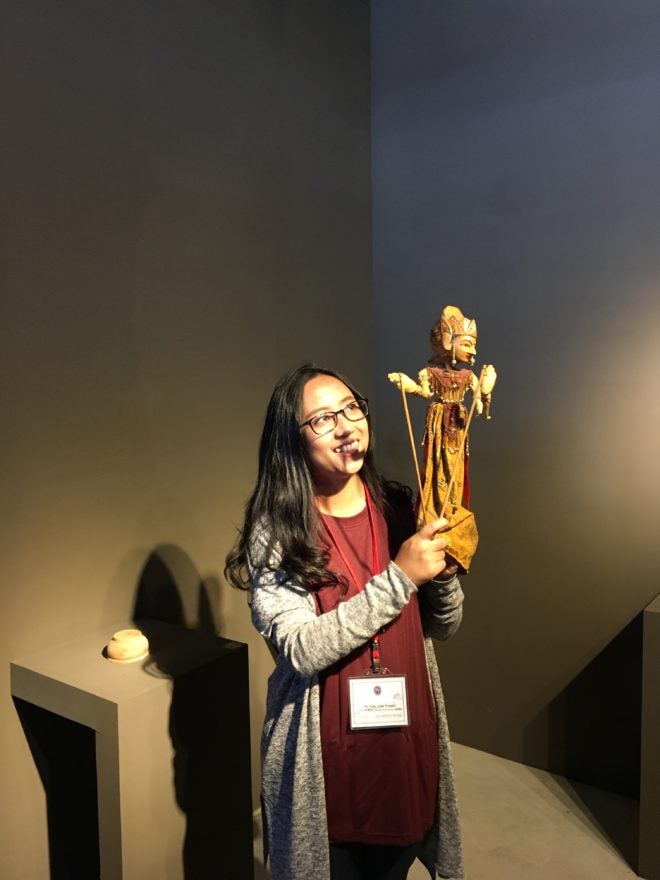 Taiwan has been generally welcoming of migrant workers, but the need is more pressing for the agricultural sector as the median age of farmers is 62 years.

“If the people of your country want to take this vocation and experience, you are welcome,” Evelyn Hsiao-Chien Chou, an officer of the Council of Agriculture’s Department of International Affairs, said. #