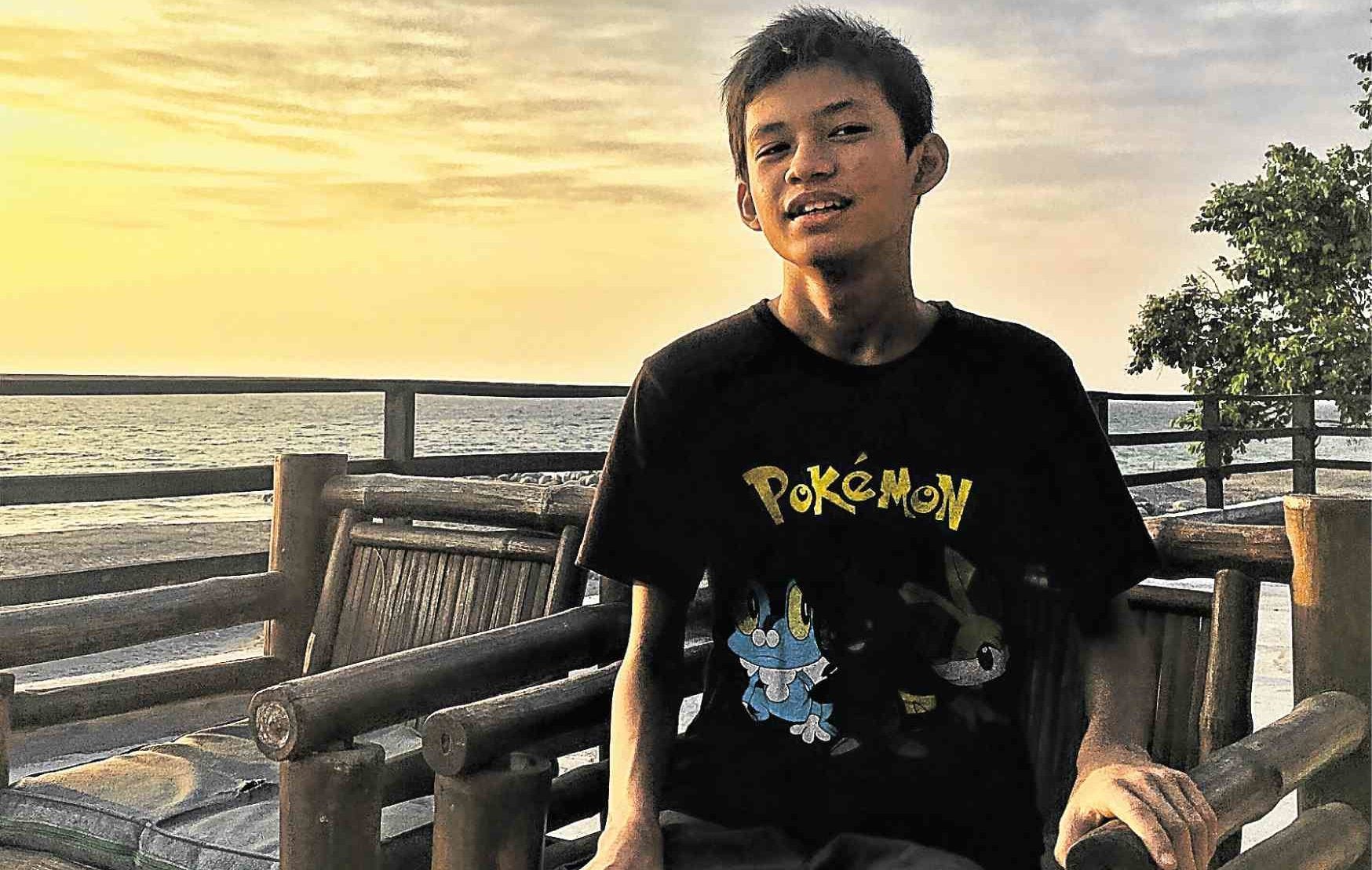 Marco Llanes presents “I,” an exhibit featuring artists from Manila, Sydney and New York, as part of 98B COLLABoratory’s ESC PlayGround

The 14-year-old aspiring curator is mounting his first exhibit on May 5,  at HUB | Make Lab on Escolta Street, Manila.

“I” aims to humanize queer identity, and address the underrepresentation and dehumanization of the LGBTQ+ community in mass media.

“I feel a lot of the frustration and angst among LGBTQ+ youth stems from a lack of queer representation in mass media,” Llanes remarks. “And even when queer identity is considered, we’re too often caricatured and politicized in the process. I wanted to say something about it, and to weigh in on the issue.”

Llanes is quick to add that he is not approaching this issue as an authority—because he isn’t—but as a member of this young generation  deluged with media, information, expectations, and sometimes contradicting input about what queer identity is.

“What we’re faced with leaves us with more issues, both internally and externally,” he says. “And this inevitably affects how we relate to ourselves and to other people. I come from a personal perspective that may not be broad because of my age, but I feel this conversation has to start.”

Llanes credits his Projects/Projects Management class at Blended Learning Center-Manila, a center for homeschoolers, unschoolers and other progressively educated children who thrive better in nontraditional environments, for the inspiration.

For guidance, he consulted Marika Constantino, artist, curator and executive director of 98B COLLABoratory (98B).