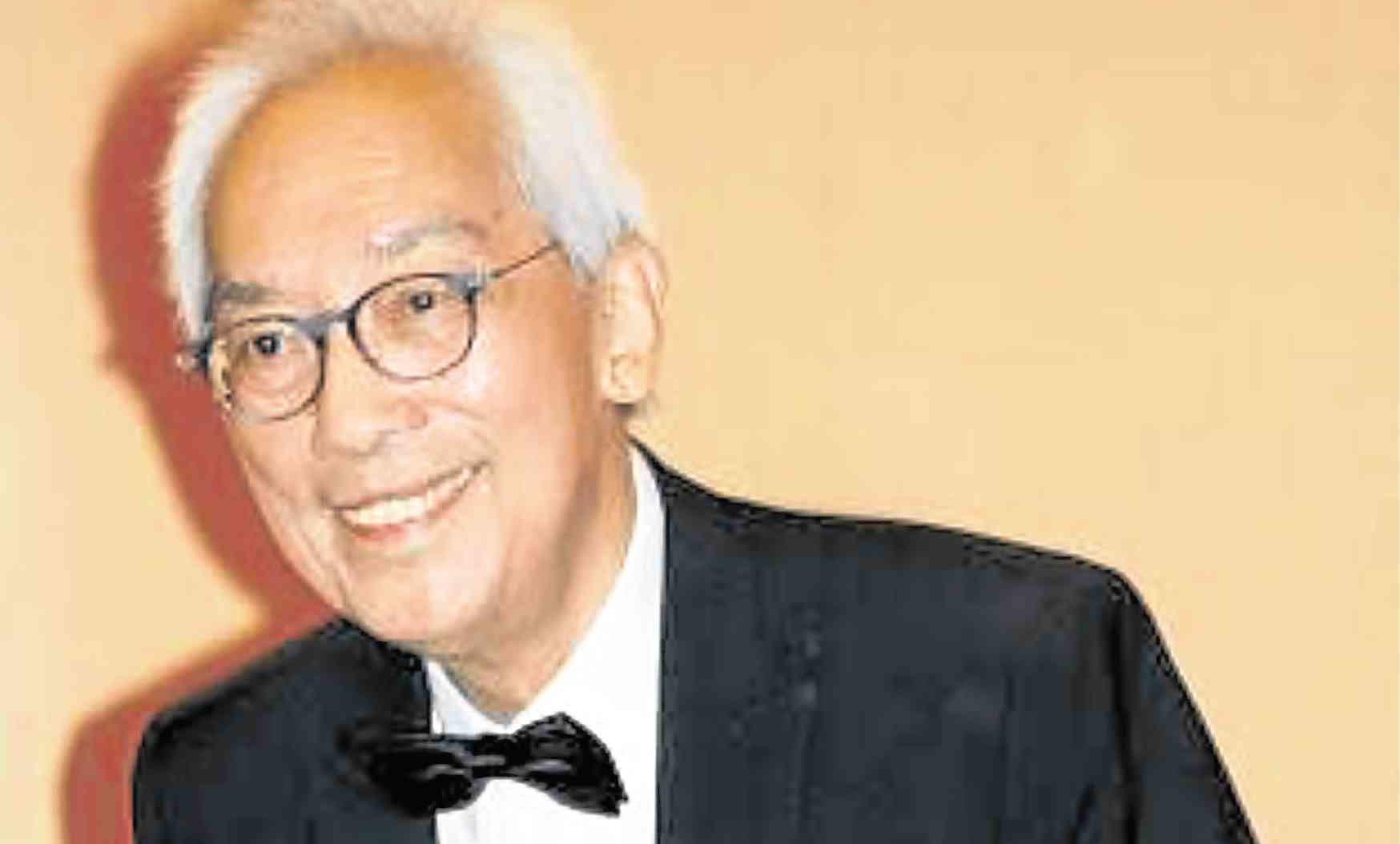 Augusto Villalón, architect and cultural heritage conservation advocate who spearheaded the listing of several Philippine historical and natural landmarks on the prestigious World Heritage List of the United Nations Educational, Scientific, Cultural Organization (Unesco), passed away May 5 after a lingering illness following a stroke. He was 72.

Villalón represented the Philippines in the Unesco World Heritage Committee from 1991 to 2001.

He prepared the nomination papers of several natural and manmade sites in the Philippines that were successfully inscribed on the World Heritage List: the Baroque churches of the Philippines (Miag-ao in Iloilo; Paoay in Ilocos Norte; Santa Maria in Vigan, Ilocos Sur, and San Agustin in Manila); Tubbataha Reef National Park and Puerto Princesa Subterranean River National Park; Historic City of Vigan; and the Rice Terraces of the Philippine Cordilleras.

He became the first Filipino to become a member of the Paris-based International Committee on Monuments and Sites, which advises the Unesco on the World Heritage List.

Villalón wrote the long-running column in the Inquirer Lifestyle, Pride of Place, emphasizing the need for the Philippines to conserve its cultural and natural patrimony. Before the Inquirer, he wrote a column in the Manila Chronicle (now defunct), where he began to focus on heritage architecture and the need to conserve heritage structures.

This was in the ’90s, when he pioneered in the advocacy of heritage conservation.

Villalón took up Sociology at Notre Dame University in Indiana, USA, and his MA Architecture at Yale University in New Haven, Connecticut. He was given an honorary doctorate by the Far Eastern University. He was principal architect of AVillalón Architects.

Known to friends as “Toti,” Villalón pioneered the movement for cultural conservation and restoration in the Philippines.

“Toti’s most outstanding achievement would have to be his pioneering and indefatigable work of raising the awareness of the public on the need to conserve the Philippines’ rich cultural and natural heritage,” said Unesco National Commission’s (Unacom) Eric Zerrudo.

Villalón used to be a member of the Unacom. Zerrudo noted how the cultural heritage advocacy was a lonely battle at first for Villalón.

“But Toti has clearly prevailed and nowadays, many people have taken on the struggle to preserve and conserve Philippine heritage,” said Zerrudo, former director of the Government Service Insurance System Museum and now director for the Center for the Conservation of Cultural Properties in the Tropics of the University of Santo Tomas (UST) Graduate School.

“Nowadays many Filipinos have become aware that they should conserve their heritage facing obliteration by shortsighted government policies or public works projects and by the greed of developers,” said Zerrudo, who also handles the Master of Arts Cultural Heritage Studies program of UST.

“In fact, heritage advocacy has become glamorous, thanks to Toti Villalón,” said Zerrudo.

In 2015, Villalón was made an honorary member of Icomos in Florence, Italy, making him the first Filipino and Southeast Asian to earn the distinction. There are only some 80 honorary members of the Florence Icomos.

The Icomos honorary membership is given to professionals who are global leaders in heritage conservation.

Wijeratne said Villalón’s “approach to conservation of heritage was holistic; he not only got involved in the projects either individually or through his consultancy practice but also looked at its positive gains to the stakeholders.”