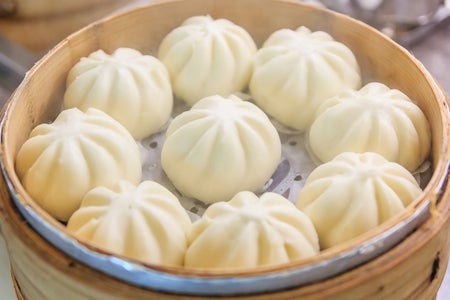 People make mistakes, but it isn’t everyday that someone mistakenly pays $23,000 for one order of steamed bun.

This is exactly what happened to one Chinese man, after He Liuzhu, the owner of a takeaway food outlet in Zhengzhou, Henan province in China, discovered the customer electronically paid for his bun with the staggering amount of 150,000 yuan (roughly $23,000 or over P800,000). As per the Zhengzhou Evening News via The South China Morning Post last May 9, He Liuzhu is now trying to trace the customer to give him a refund.

The steamed buns usually cost only 1.50 yuan (roughly 24 cents or P12). He Liuzhu believes the customer probably mistakenly entered his PIN number in the bar for cost of goods while transferring his payment money electronically.

The transaction error has since been reported to Alipay, the electronic payment provider. He Liuzhu also checked the footage of his surveillance camera. However, the customer, still unnamed, bought his steamed bun at the peak hour of 5 p.m. when many people were also buying buns; thus He Liuzhu was not able to distinguish his face from the crowd.