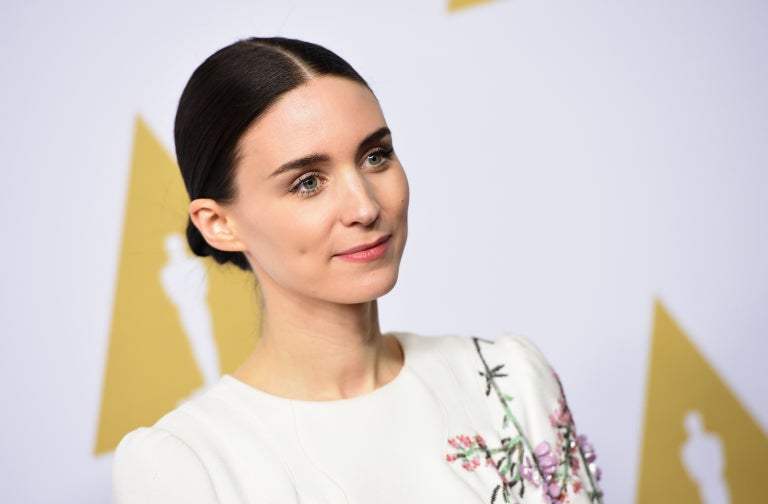 The Oscar-nominated actress has been unveiled as the luxury beauty label’s newest ambassador, having been snapped up to front its new upcoming fragrance for women.

Taking to Instagram to announce the news, Givenchy Beauty referred to the star of “The Girl With the Dragon Tattoo” as “one of the most talented actresses of her generation” and “a long-term friend of the House of Givenchy.”

In a nod to the new partnership, Mara took to the red carpet at Monday night’s MET Gala in New York wearing a Givency dress, accompanied by the house’s artistic director Clare Waight Keller. In an interview with WWD, Keller referred to the star as being “very emblematic of the woman I am building here at Givenchy.” She added: “She’s full of contrasts. She has a very precise look, the Givenchy look.”

According to WWD, the fragrance Rooney will represent is set to launch in September of this year.

Mara is not the first film star to take on the role of beauty ambassador for Givenchy; French actress Lou de Laâge was named the face of the house’s Irrésistible fragrance last fall, taking over a role formerly held by American actress Amanda Seyfried and fellow Hollywood star Liv Tyler. JB

Does Gwen Stefani have a beauty line up her sleeve?