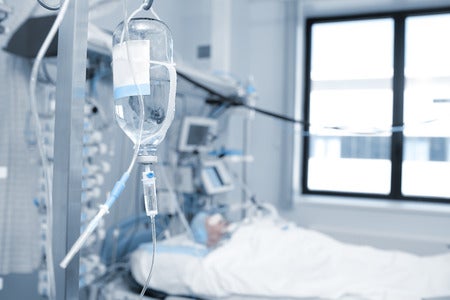 A 24-year-old woman from central China has finally woken up after being in a coma for four months. Her coming to consciousness came after she heard a pop song, particularly one by Taiwanese singer Jay Chou. It was all thanks to her male nurse, Peng Keling, who started playing “Rosemary,” a single from Chou’s “Still Fantasy” 2006 album, to try to get her to wake up.

The nurse said the woman started moving her legs upon hearing Chou’s music, as per the Wuhan Evening News via the South China Morning Post today. The young woman, whose name was not given, opened her eyes and was able to follow his simple instructions such as raising her legs and arms, as well as pointing her fingers, according to the nurse.

“Doctors all came to her bed while I kept singing the song she liked,” the nurse was quoted as saying in his diary. “When I asked her how well I sang, she said ‘not bad’ weakly.”

The young woman was suffering from a brain dysfunction due to lack of oxygen, which caused her to fall unconscious last year in November. The nurse, who is around the woman’s age, also read her jokes and entertainment news to help in reviving her.

“I listened to Jay Chou’s songs growing up, so I thought maybe she’d like them, too,” the nurse said in the report.

The young woman woke up from her coma last March, and has now been transferred from the intensive care unit to a general ward for recovery.  Cody Cepeda /ra