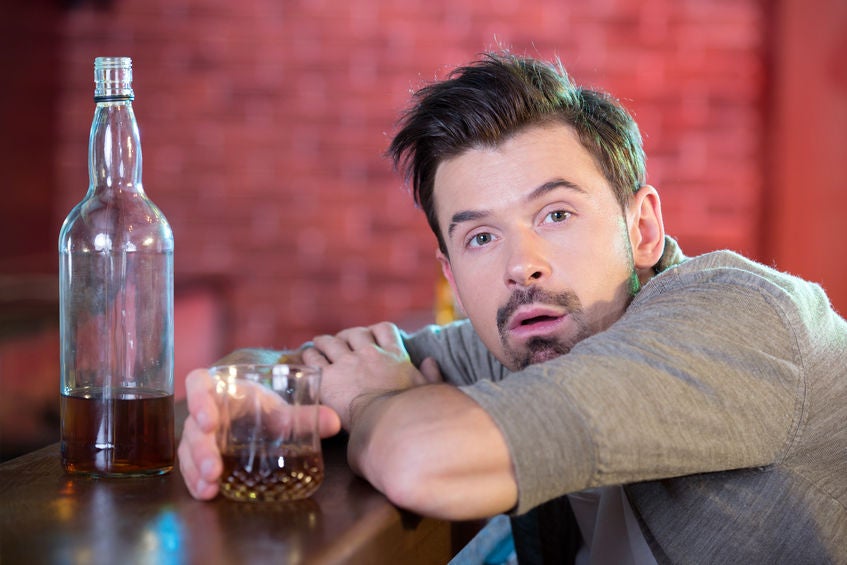 BERLIN (AP) — An intoxicated man’s ill-advised decision to spend the night on a freight train caused commuter chaos in Munich as police had to shut down all traffic at a busy station to look for him.

Munich police said Monday they received an emergency call at 5:20 a.m. from a man who said he’d woken up in a container on a train near the Pasing station, Munich’s third largest, and couldn’t get out.

But police say the 25-year-old city man was so drunk when he entered the container he wasn’t sure where it was.

Police shut down all rail traffic and went train-to-train, eventually finding him at 6:20 a.m.

In total, 86 trains were affected with 1,280 minutes of delays, 37 cancellations and 21 partial cancellations. The man faces trespassing-related charges. AB