An Egyptian leper is one of the breakout stars of Cannes | Lifestyle.INQ ❮ ❯ 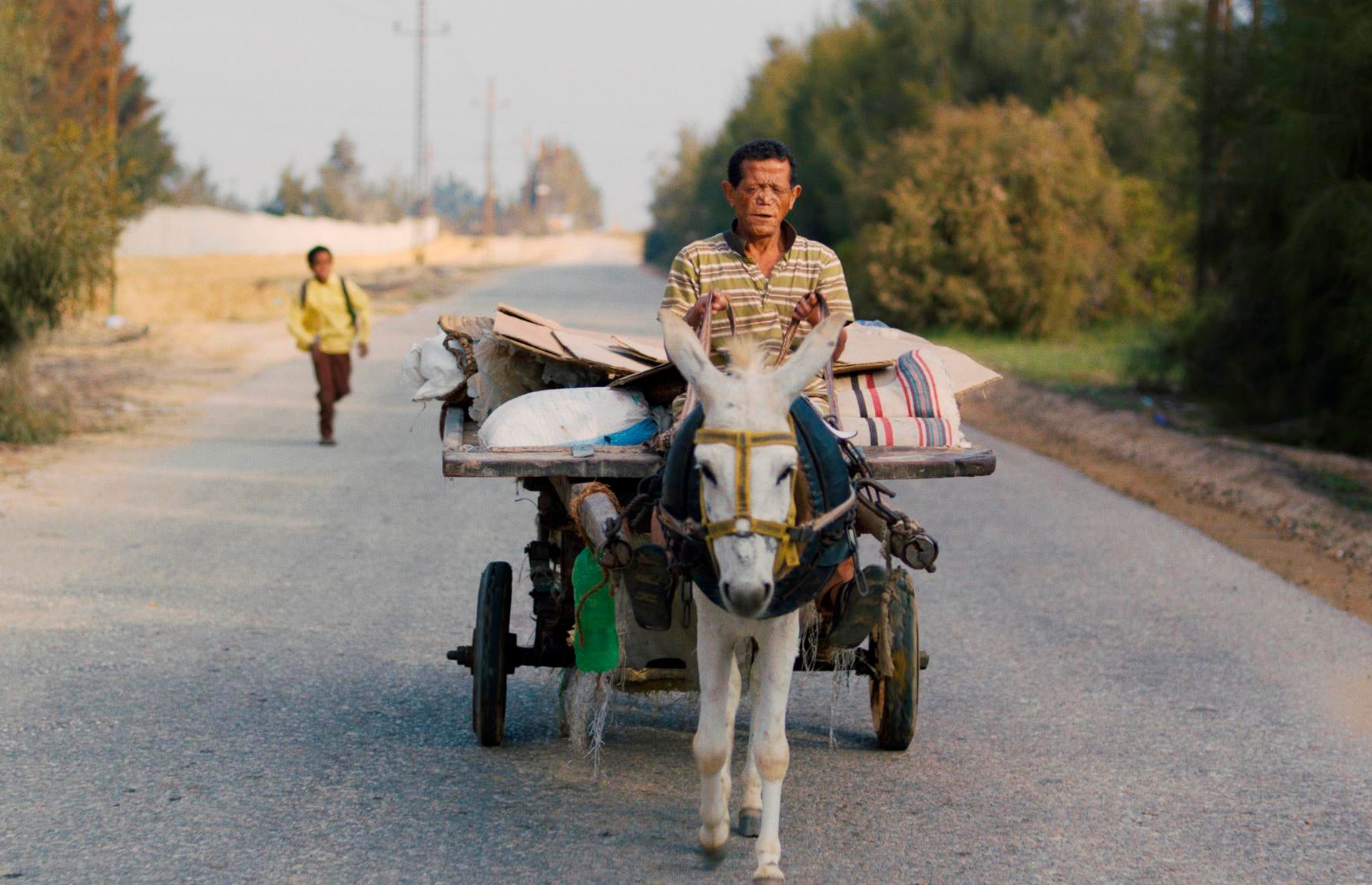 An Egyptian leper is one of the breakout stars of Cannes

CANNES, France (AP) — Amid the starry throngs of the glamour-crazed Cannes Film Festival, a middle-aged nonprofessional actor whose face is scarred by leprosy has emerged as one of the festival’s breakout performers.

The Egyptian drama “Yomeddine”, which is competing for the Palme d’Or at Cannes, stars Rady Gamal, who was discovered at a leper colony in Egypt. In the film, which many critics called heartwarming if sentimental, Gamal’s Beshay rides a donkey-pulled cart on a road trip, along with an orphan boy, played by Ahmed Abdelhafiz, also a nonprofessional. Both are uneasily searching for the families that abandoned them years before.

Though it has shades of both David Lynch’s “The Straight Story” and “The Elephant Man”, ”Yomeddine” offers an authentic portrait of social outcasts seldom seen in cinema. And much of the film’s tender tale is owed to Gamal’s understated performance. Variety said he “holds the screen in a performance characterized by wounded dignity.”

The film was directed by first-time feature filmmaker A.B. Shawky, who’s Egyptian-Austrian. He first encountered the Abu Zaabal leper colony in Egypt, which is run by Catholic nuns, in a documentary short he created as his thesis at New York University’s Tisch School of the Arts.

Yet neither “Yomeddine” star made it to Cannes. Shawky said French visas were prepared for both, but they weren’t allowed to board their plane because of a stopover in Zurich. With their passports arranged at the last minute, there wasn’t time to find a direct flight, said Shawky.

Gamal, he said, lives a life much like his character’s — his leprosy was cured but not before it deformed him as a child — with the exception that he maintains a good relationship with his family. The filmmaker originally wrote the film for a woman who became too sick for filming. When he began casting again, Gamal was the first one through the door. “He had this really amazing energy about him,” said Shawky.

In the often superficial medium of film, “Yomeddine” seeks a different kind of beauty.

“It should be a feel-good movie,” said Shawky, “because they feel good about themselves.” CC

Rising from leprosy through art and song

Films in the running for the top prize at Cannes