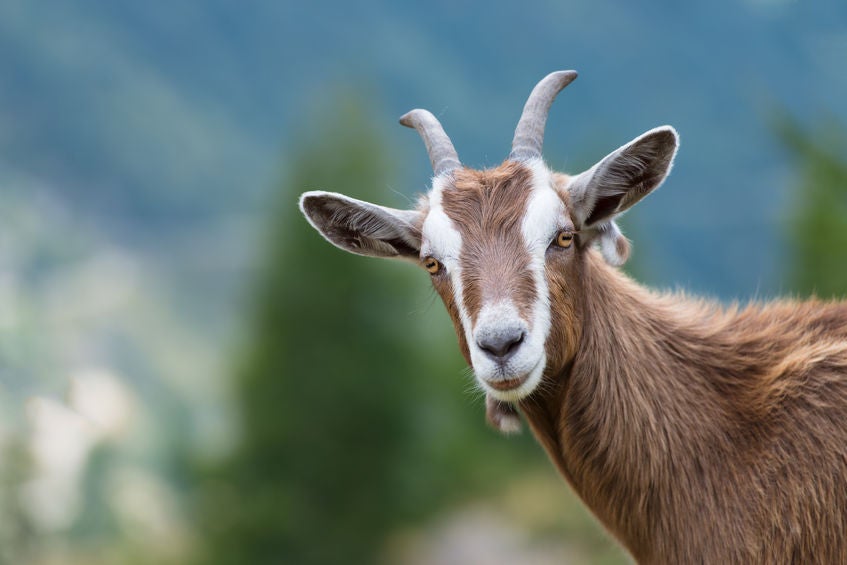 Wild goats roaming the streets of an Irish town have been causing public disturbance, and at some point, even stirred debate.

The herd consisted of 22 goats which continuously roam along the outskirts of a town called Ennis in County Clare, Ireland, reports The Irish Times.

Footage of the herd taking a stroll through the parking lot of a local furniture store appeared on the Facebook page of Ennis store Cootes Shop & Bakery, around the end of April.

Wild Goats taking an evening stroll on the outskirts of Ennis

Councilor Mary Howard brought up the goat issue during an April meeting of Clare County Council’s Ennis Municipal District. She noted how the goats were a “huge frustration” to the people of Ennis, also due to their increasing number; but the people don’t want the goats to be put down either. She added that the animals were “procreating like there is no tomorrow.”

Fianna Fáil councilor Tom McNamara, the mayor of Clare, also emphasized the menace being caused by the goat herd. In the report, he stated that the animals “are getting up on top of cars and going around businesses at night time.”

In response to the public’s plea, senior executive engineer Eamon O’Dea said the council started reaching out to animal sanctuaries and welfare organizations, to take care of the goats or relocate them to a natural habitat. Alfred Bayle/JB