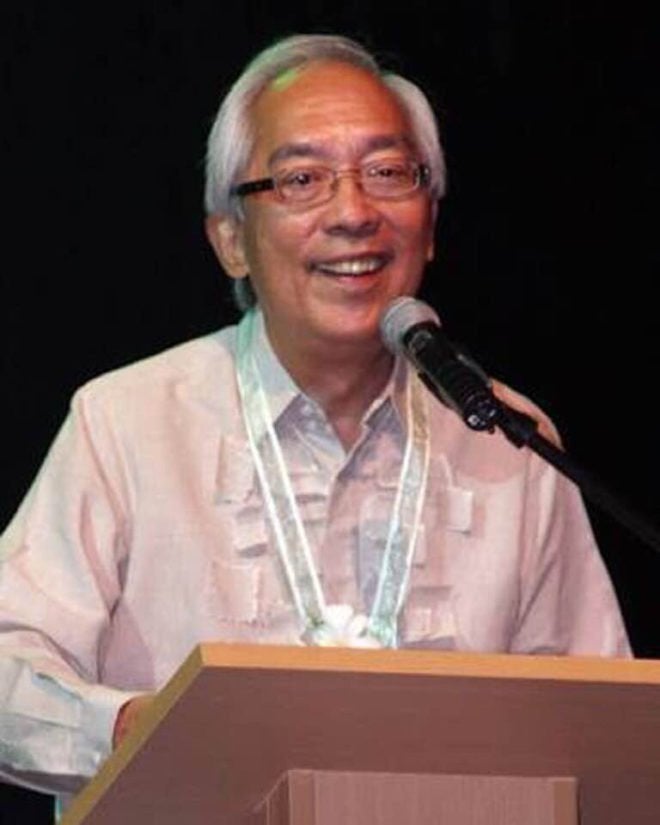 Augusto Villalon, the man whom many consider to be the father of heritage conservation in the Philippines, has died after a long illness. A tremendous void is felt by many of us in the field that he pioneered in the Philippines. The world of heritage conservation is multisectoral and multiprofessional, and any number of academics, advocates, architects, artists, conservators, cultural workers, engineers, government officials, lawyers, scientists and writers, do what they do today to help protect the national patrimony largely because they were inspired by the tireless advocacy of Augusto Villalon.

Threats and pressures continue to assail the country’s heritage, but they are countered by the increasingly powerful voices of those who seek to protect it, seeing it as a vital component of nation building.

It was an entirely different picture 40 years ago, when Villalon helped introduce heritage conservation to the country. In the beginning he was almost alone, zealously promoting heritage awareness, through his writing, speaking, organizing and campaigning. Books like “Lugar” from 2001 and decades of newspaper columns such as “Pride of Place” in the Philippine Daily Inquirer helped the mold the national consciousness.

Organizations he helped found, such as the Heritage Conservation Society, were engines for generating advocacy, as were his years of involvement with the National Commission for Culture and the Arts (NCCA) via its National Committee on Monuments and Sites. By 2009, there was sufficient groundswell to generate Republic Act 10066, better known as the Heritage Law. Today, heritage conservation as a profession exists here thanks to him.

He was a bridge between our country and the international conservation world, primarily with its most prestigious agency International Council for Monuments and Sites (Icomos), which is headquartered in Paris and is one of three international organizations that advise Unesco on nominations to the World Heritage List. Architect Villalon’s efforts were largely responsible for the inscription of the Philippines’ first five World Heritage sites, including the Baroque Churches of the Philippines, Rice Terraces of the Philippine Cordilleras and Historic City of Vigan. He was president of Icomos Philippines for 25 years, and used his connections to introduce and expose Filipinos to the broad network of conservation professionals worldwide.

He was considered an international expert, an elder statesman of the conservation profession worldwide, and when in 2014, Icomos awarded him Honorary Membership, he was the first Southeast Asian to receive this accolade.

He was an active and selfless mentor to many of today’s heritage advocates and professionals who now play key roles in the national and international heritage arena. He was a friend to many from all walks of life, boundless as he was in his generosity of spirit, generous as he was with his encouragement and advice.

“Augusto will always be with us—he taught so much to so many—a lesson in personal professionalism and deep affection for heritage places,” wrote Sheridan Burke, president of the Icomos Advisory Committee, when she learned of his death.

The last time I saw him was this Saturday morning, when I rushed to St. Luke’s Medical Center in Bonifacio Global City upon getting word that he was about to go. He had been in hospital for months, in and out of intensive care, in and out of consciousness.

His eyes were closed, his pulse was weak. His son Antonio was across the bed.

I spoke to Villalon and hoped he heard me. I described to him the visit that I had made the previous day to an important heritage site, accompanied by a large team of engineers and architects who met with the officials of the site, all excited to embark upon the restoration and adaptive reuse of a pre-war building as if it was the most natural thing to do, whereas decades ago it would have been deemed absurd.