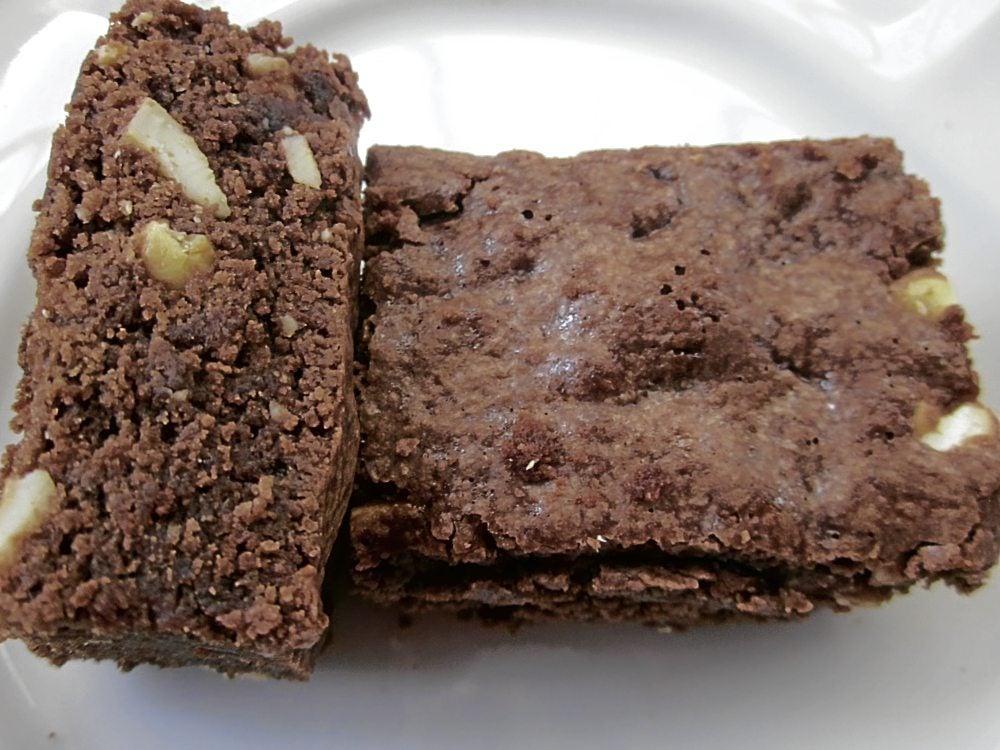 What’s a perfect going-away gift for a frenemy? Laxative-laced brownies

The office going away party is normally a harmless ritual, but one employee leaving a US firm got an unwelcome surprise from a less-than-friendly colleague.

The unidentified 47-year-old woman allegedly baked brownies laced with laxatives meant for a departing co-worker with whom she had had a previous spat, The Ann Arbor News reported on Tuesday.

But another employee at MMI Engineered Solutions – an automotive technology firm in the small town of Saline, Michigan – tipped off the company, and the brownies were intercepted before anyone consumed them during the May 3 farewell party.

The company called the police. And after initially denying that the perilous confections were tainted, the woman confessed once police warned they would test the brownies’ contents, according to the newspaper.

“A lot of times you see it in movies or TV shows where someone tries to do this or play a joke, but it’s very serious,” Saline Police Chief Jerrod Hart told the newspaper.

“There’s just so much going on in the world, to create a problem like this is unnecessary and it’s criminal,” Hart added.

The woman, however, reportedly was not charged with a crime because no one ate the brownies.