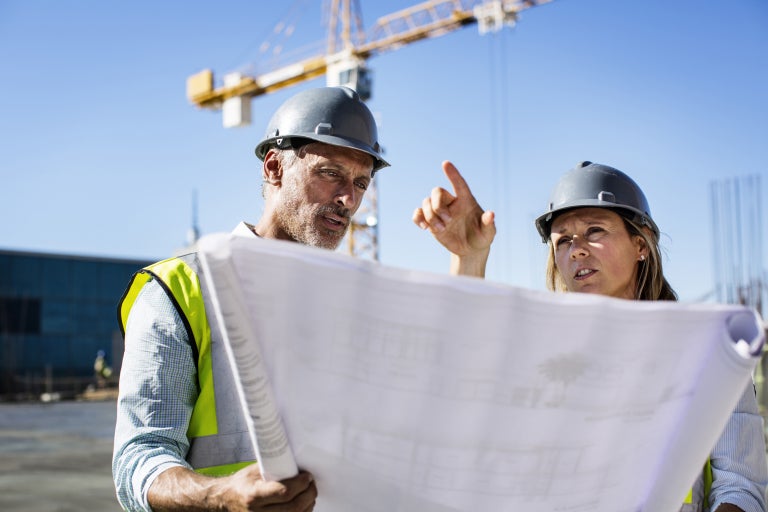 A new study has found that men with highly physical jobs had an 18 percent higher risk of early death compared to those with jobs involving low levels of physical activity. The findings come from a meta-analysis published in the British Journal of Sports Medicine.

While regular physical activity is generally considered beneficial to health, having a highly physical job could, in fact, have detrimental health outcomes for men. No such association was observed among women. The findings are based on a meta-analysis of 17 studies pooling data from 193,696 participants from 1960 to 2010.

As well as the risk of exhaustion and cardiovascular disease, the study also identifies socioeconomic status as a factor that could explain the higher risk of early death. Indeed, the study acknowledges that workers with physically active jobs are more often from lower socioeconomic classes, a factor itself associated with higher mortality.

The authors suggest that leisure-time physical activities “are likely to differ in acute and chronic responses,” since they are likely to be of moderate intensity, shorter duration and with longer recovery times.

The study is published in the British Journal of Sports Medicine. JB