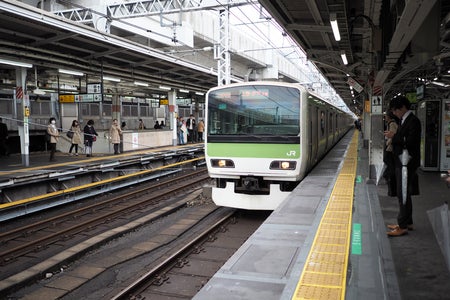 A train delay could greatly inconvenience passengers—but so could arriving early, at least in Japan.

A Japanese train company apologized to commuters after a train arrived 25 seconds too soon.

Though one person missed the train, operations remained on schedule for the rest of the day. The West Japan Railway Company (JR West) subsequently issued an apology.

According to a company statement, the train conductor made a mistake on the schedule leading to the train doors’ early closing.

JR West told newspaper Asahi, “We inconvenienced our customers very much, and we will strive to prevent this from occurring again.”

Being a stickler for punctuality is so deeply ingrained in Japanese culture that this isn’t the first apology for being early. In November 2017, the Tsukuba Express line was remorseful for being 20 seconds ahead of time.

The extremes to be punctual has also been deadly: last 2005, the Amagasaki rail crash resulted in over a hundred fatalities when the driver sped up after a 90-second delay.  Niña V. Guno /ra