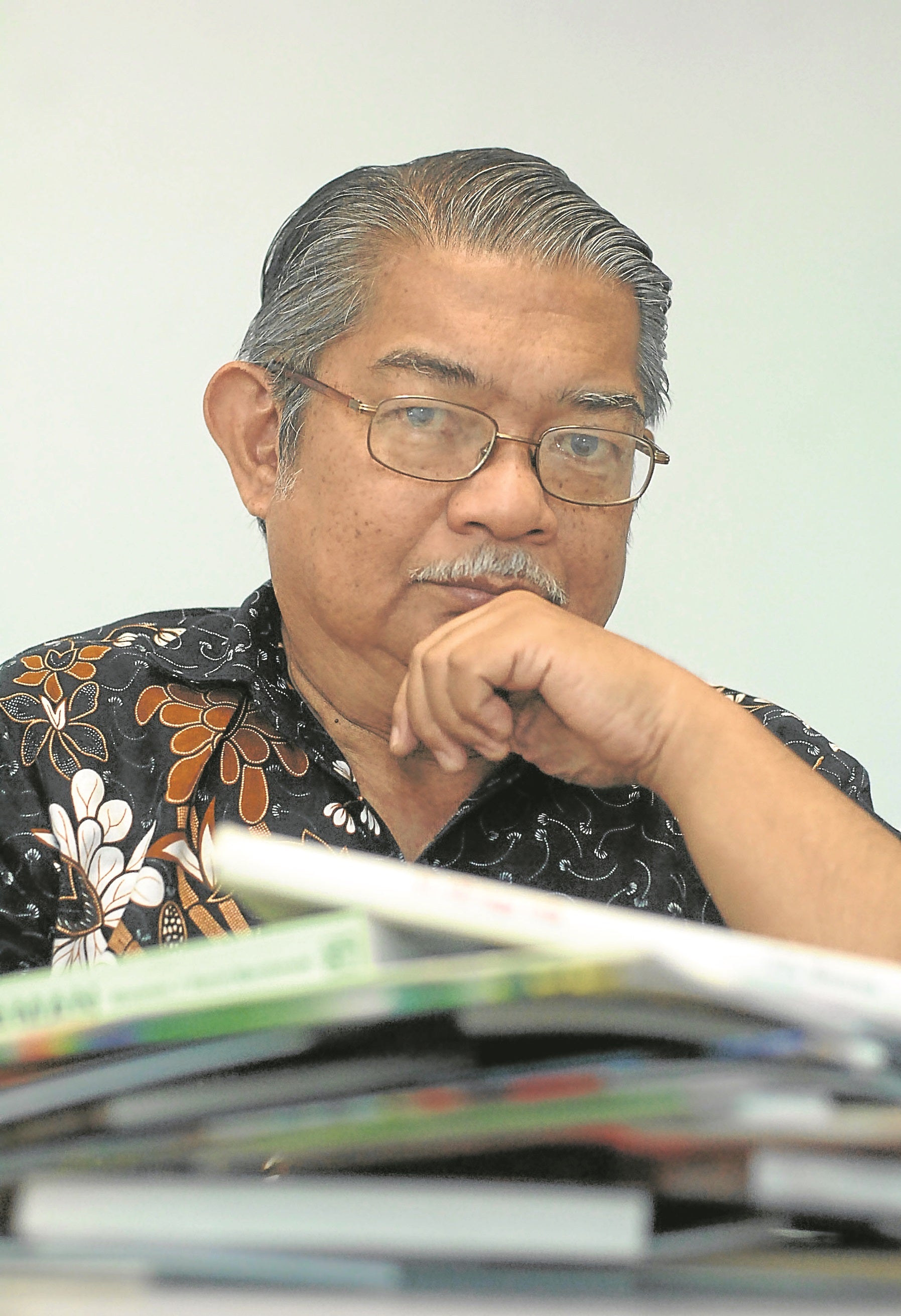 Ed Maranan, 35-time Palanca winner, was a playwright, too

Despite the many distinctions the late Edgardo B. Maranan received as a writer, including the Hall of Fame Award from the Carlos Palanca Memorial Awards for Literature (for winning at least five first prizes in different awards categories) and having the most number of Palanca Awards (35 in all) among all writers, he always felt that he mastered the dramatic form.

As he recalled to this writer when he was still alive, his first prize-winning play (“Ang Panahon ni Cristy”) adapted many of the staging techniques from the UP Repertory Company production of Bonifacio Ilagan’s “Pagsambang Bayan” as directed by Behn Cervantes.

Cervantes himself expressed surprise that the devices he used in the production were incorporated in “Ang Panahon ni Cristy” (1978). Nevertheless, Cervantes directed the premiere of the play, also by the UP Repertory Company, with Ces Mangay (Quesada) and Madeleine Nicolas alternating as Cristy, and Tommy Abuel and Fernando Josef alternating as Cristy’s husband.

Maranan would later be commissioned to write plays produced by Bulwagang Gantimpala (and its later incarnation, Gantimpala Theater Foundation) and Tanghalang Pilipino. For Gantimpala, he wrote “Tolentino” (1982), a play about the life of the seditious Tagalog playwright that was directed by Tony Espejo, with Abuel playing the titular role; and an adaptation of “Ibong Adarna” (2010), directed by Roobak Valle, that has remained a staple of the company’s repertoire ever since.

For Tanghalang Pilipino, Maranan wrote the book for the musical that came to be known as “EJ: Ang Pinagdaanang Buhay nina Evelio Javier at Edgar Jopson” (2008). For this project, which was directed by Chris Millado and featured Ricky Davao and Jett Pangan as the leads, Maranan was an enthusiastic collaborator.

After receiving feedback following a reading or rehearsal, he would readily revise the script, doing so for almost a dozen times. When he was asked whether he got tired of writing revisions, his answer was the same: He was just eager to improve his work and his craft.

The only other play for which Maranan received the Palanca Award was “Diwata ng Bayan” (2017), an opera that was set to music by Carmela Sinco and produced by the University of the Philippines College of Music. The opera is set in the Philippines at the end of the 19th century and drew inspiration from the story of Andres Bonifacio and Gregoria de Jesus.

Had fate not intervened, there surely would have been more plays forthcoming from Maranan, each one a part of his unceasing and never-ending development as a playwright. —CONTRIBUTED

Dennis N. Marasigan is a director, writer, actor, lighting designer, producer, teacher and mentor. He is currently a member of the theater faculty of the University of the Philippines and MINT College.