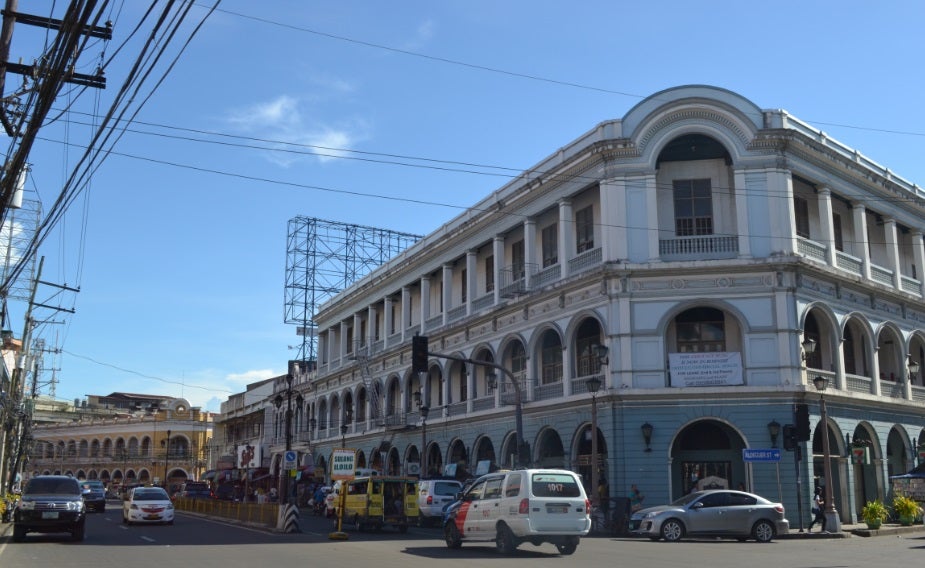 Iloilo City has identified six cultural and historical landmarks for a conservation plan that is supported by the United States Embassy and is expected to be a model for other local government units.

The lectures and workshops guided locals on historical and architectural research, material documentation and study, condition assessments and policy-setting.

Participants were composed of cultural workers, engineers, architects, clergy, local government representatives and those from the academe and nongovernmental organizations.

Participants were mainly guided by José, Zerrudo, and other experts from the Center for the Conservation and Preservation of Cultural Properties in the Tropics of the University of Santo Tomas Graduate School.

Event was funded by the US Embassy’s Ambassador’s Fund for Cultural Preservation, a first for the Philippines.

The event, held at the historic and heritage-rich city of Iloilo, “demonstrates the US government’s commitment to safeguard the Philippines’ invaluable cultural heritage for future generations,” said the embassy’s public affairs counselor, Carolyn Glassman.

Glassman said the event aimed to equip participants with proper CMP approaches, starting with a thorough research on the history of a particular structure or site.

US Ambassador to the Philippines Sung Kim, who graced the last day of the event, said the embassy was proud to have supported the landmark activity, which he described as “valuable and incredibly important.”

“It is really important that we all do our part to make sure to protect and preserve the amazing history and culture of the Philippines,” Kim added.—CONTRIBUTED