‘Amistad’ from Baler to the world—the legacy of Senator Angara | Lifestyle.INQ ❮ ❯ 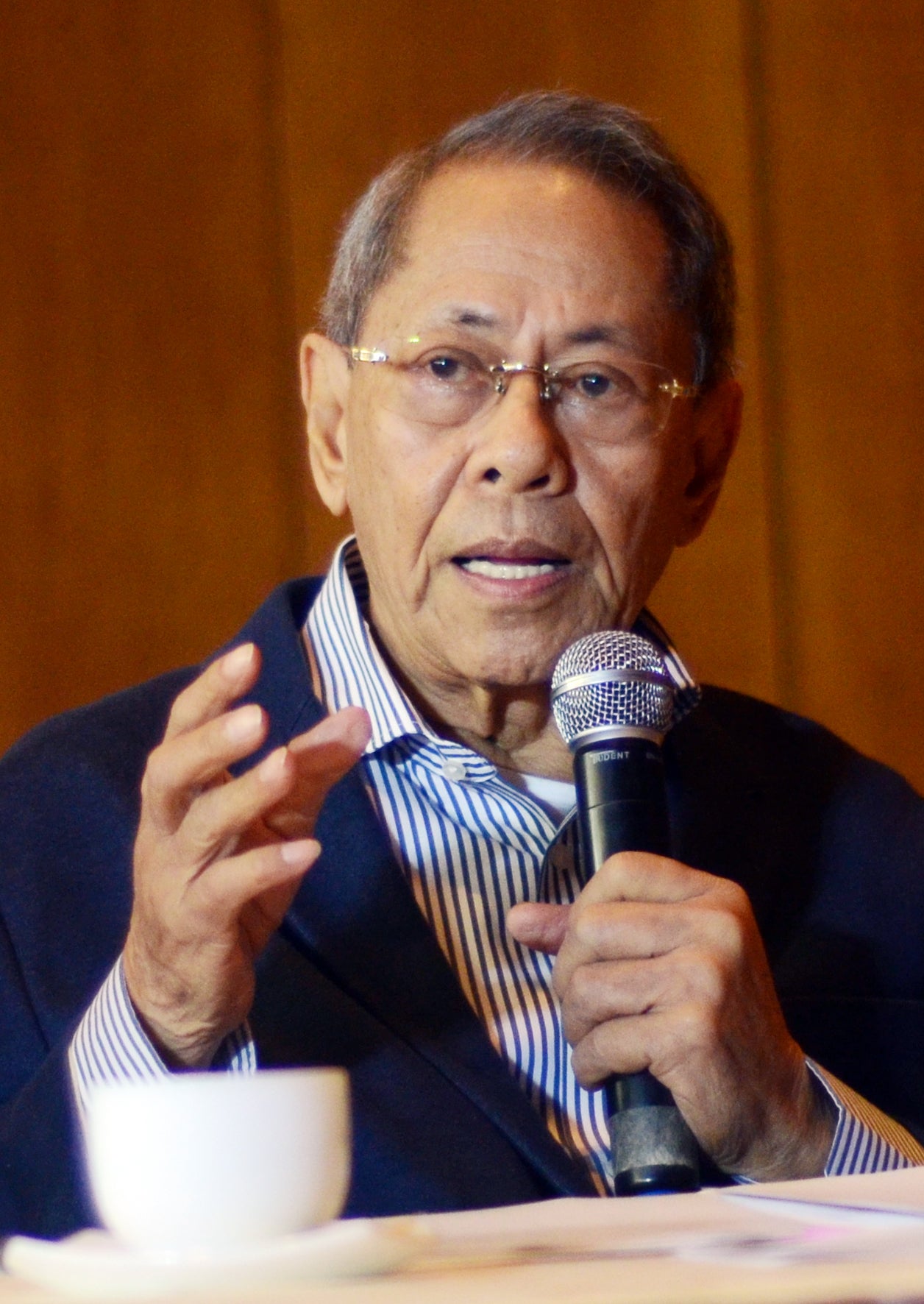 ‘Amistad’ from Baler to the world—the legacy of Senator Angara

The morning I woke up, checked my smartphone and found out about Sen. Edgardo Angara’s passing, I was shocked. According to my colleague Carlos Madrid, current director of Instituto Cervantes (IC) in Manila, Angara was getting ready for the upcoming Filipino-Spanish Friendship Day, his great contribution to enhancing cultural relations between the two countries, when the end came. Nothing could prompt us to imagine such a sudden despedida.

I met Senator Angara many times during my period as Manila IC director (2001-2006), and I was privileged to enjoy his friendship. Needless to say, we embraced with joy his initiative to declare every June 30 as Philippine-Spanish Friendship Day.

He used to invite us to attend the discussions in the Senate previous to the approval, in 2003, of the correspondent republic act which guaranteed its celebration every year.

June 30 commemorates the day when Gen. Emilio Aguinaldo, first president of the Philippine republic, issued a decree requiring Filipino forces to treat the last Spanish soldiers who had been besieged for almost a year inside Baler church to be treated not as prisoners of war, but as friends. It also ordered that they receive the necessary permission for their return to Spain.

I vividly remember the first celebration in Baler, on June 30, 2003, with Senator Angara as host and former President Gloria Macapagal-Arroyo as main guest. The Spanish delegation was headed by then Secretary General of the Agencia Española de Cooperación Internacional, Rafael Rodríguez-Ponga, who read a message from King Juan Carlos of Spain. It could not have been started better. In 2005, the celebration was held in Iloilo, also with the presence of President Arroyo, and with Ambassador Jorge Dezcallar as the Spanish king’s special envoy.

Since then a number of activities have been held in the Philippines and Spain every June 30 to celebrate el Día de la Amistad Hispano-Filipina. As a cultural manager posted after Manila in Oran (Algeria) and Rabat (Morocco), I have taken this initiative as a model. When in Oran, I programmed an Algerian-Spanish friendship Week in 2012. (It didn’t push through because of the period of mourning  declared after the death of the first President of the Republic of Algeria, Ahmed Ben Bella.)

Immediately after being designated head of the IC in Rabat, I thought about the implementation of a cultural program devoted to Moroccan-Spanish friendship. Et voilà, every month of May since 2015, we have been organizing Las Semanas de la Amistad Hispano-Marroquí; its historical reference was the signing of the first treaty between Spain and Morocco back in 1767.

So, somehow I’m happy to extend to other countries—from Baler to the world—the legacy of  Senator Angara.