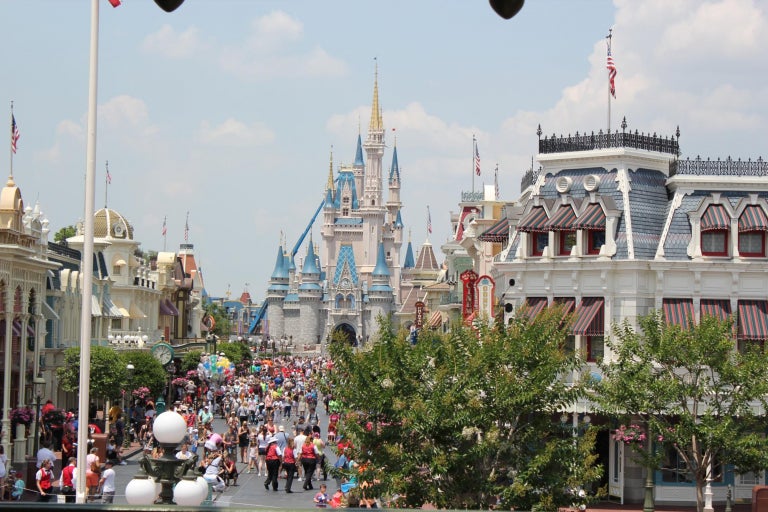 Last year, 20.45 million people took a trip to Magic Kingdom, giving it the edge over Disneyland in Anaheim, California and Tokyo Disneyland, which round out the top three spots.

On the global scale, however, it was attendance at theme parks across China that helped overall visitor numbers among the major park operators rise nearly nine percent in 2017, notes The Theme Index and Museum Index, published by the Themed Entertainment Association and AECOM.

In hard numbers, that translates to nearly half a billion visits a year, more than double the attendance of all major sport leagues around the world, the report points out.

In China alone, attendance swelled by nearly 20 percent, with much of this growth credited to Shanghai Disneyland which marked its first full year of operations in 2017.

Despite being a mature market, North America also saw a 2.3 percent increase in visitors, crossing the 150 million mark for the first time.

Authors credit the increase in activity in large part to the opening of “Pandora – the World of Avatar” at Disney’s Animal Kingdom in Orlando.

While the United Kingdom, Germany and Italy recorded mediocre results, authors note that parks in France performed well in 2017, with Parc Astérix seeing an eight percent growth in visits thanks to new investments and hotel rooms.

Here are the most popular theme parks in the world in 2017: