Those with larger waistlines may have a higher risk of vitamin D deficiency | Lifestyle.INQ ❮ ❯ 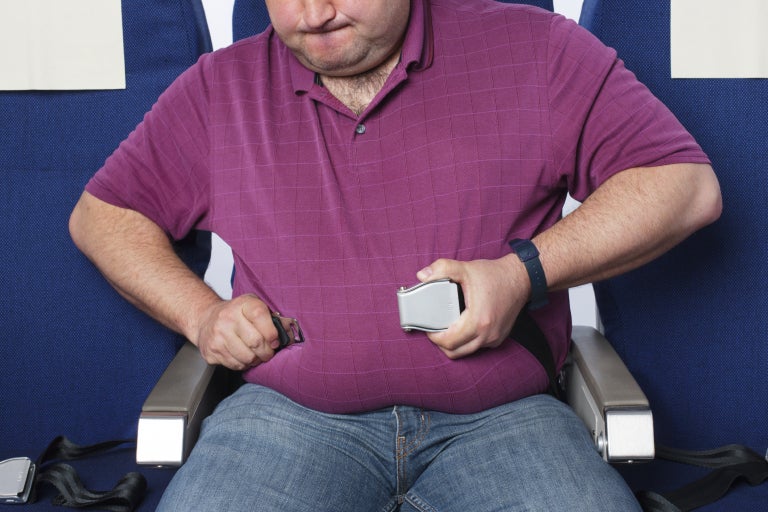 New European research has found that individuals who carry more fat around their belly, especially those who are already obese, show lower levels of vitamin D and may have a higher risk of being deficient in this important vitamin.

Previous research has found that total body fat and abdominal body fat are risk factors for a vitamin D deficiency. However, it is unclear which has a greater effect on vitamin D levels.

After taking into account factors such as age, chronic diseases, smoking, alcohol consumption and physical activity, the team found that in women the levels of both total and abdominal fat were associated with lower vitamin D levels, although abdominal fat had a greater impact.

In men, an increased level of abdominal fat was linked to a lower level of vitamin D, although total body fat was not.

In addition, levels of liver fat were associated with lower vitamin D levels in men but not in women.

However, the team found that for both men and women, the greater the amount of belly fat, the lower the levels of vitamin D.

The results suggest that individuals, particularly those who are overweight with larger waistlines, should have their vitamin D levels checked to avoid any potential health problems. Vitamin D deficiency has previously been linked to impaired bone health, higher risks of acute respiratory tract infections, auto-immune diseases, and cardiovascular diseases.

Study co-author Rachida Rafiq commented, “Although we did not measure vitamin D deficiency in our study, the strong relationship between increasing amounts of abdominal fat and lower levels of vitamin D suggests that individuals with larger waistlines are at a greater risk of developing deficiency, and should consider having their vitamin D levels checked.”

Previous studies have also suggested a link between low vitamin D levels and obesity, although the link between vitamin D and the type and location of fat is still unclear.

The team are now planning further research. It may be that a lack of vitamin D predisposes individuals to store fat, or that increased fat levels cause a decrease in vitamin D levels.

“Due to the observational nature of this study, we cannot draw a conclusion on the direction or cause of the association between obesity and vitamin D levels. However, this strong association may point to a possible role for vitamin D in abdominal fat storage and function,” said Rafiq.

The data was presented at the European Society of Endocrinology annual meeting, ECE 2018, taking place May 19 to  in Barcelona, Spain. JB

Be worried when snoring is punctuated by silence or body jerk