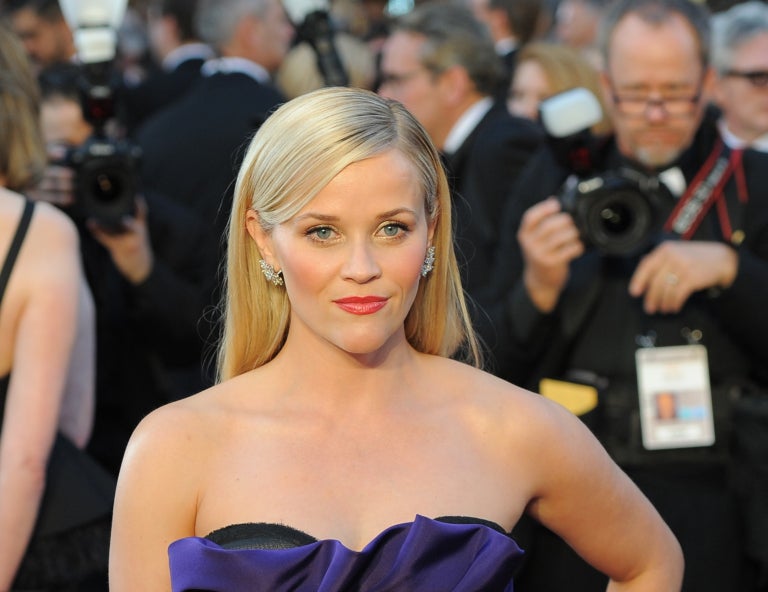 The initial venture will see the launch of a showcase of Audible audiobooks recommended by Reese’s Book Club “Hello Sunshine” which is an arm of her multiplatform media company that produces feature films and television shows.

The first month for Reese’s Book Club x Hello Sunshine on Audible will be June, with Witherspoon reportedly focusing on nominating stories which feature strong but complex female characters, such as Curtis Sittenfeld’s story collection “You Think It, I’ll Say It”.

Audible is also expected to work with Witherspoon on original audio productions in future, with the first Audible Original by Hello Sunshine expected to be announced later in 2018, said The Hollywood Reporter. JB