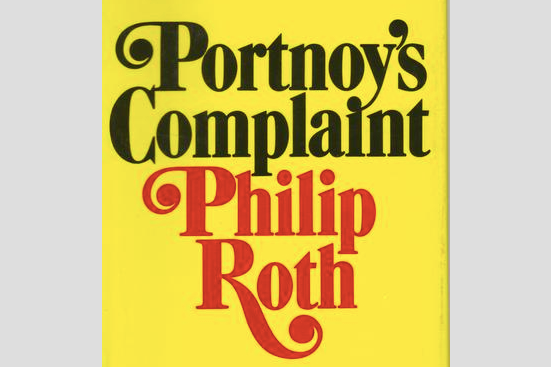 Philip Roth: A life in dates

Here are key dates in the life of United States writer Philip Roth, who died Tuesday, May 22, aged 85.

– 1959: He publishes a collection of short stories, “Goodbye, Columbus”, that receives the prestigious U.S. National Book Award the following year. He goes on to win a host of literary prizes over his career.

– 1979: Release of “The Ghost Writer”, the first of a series of novels narrated by his alter ego character, Nathan Zuckerman.

– 2005: Becomes one of the few living writers to have his work published by the Library of America of classic American writing.

– 2011: He receives the Man Booker International Prize for lifetime achievement in fiction.

– 2012: Roth announces that he will stop writing fiction. JB