Super Sci-Fi: Get wet and weird with Netflix’s ‘The Rain’ | Lifestyle.INQ ❮ ❯ 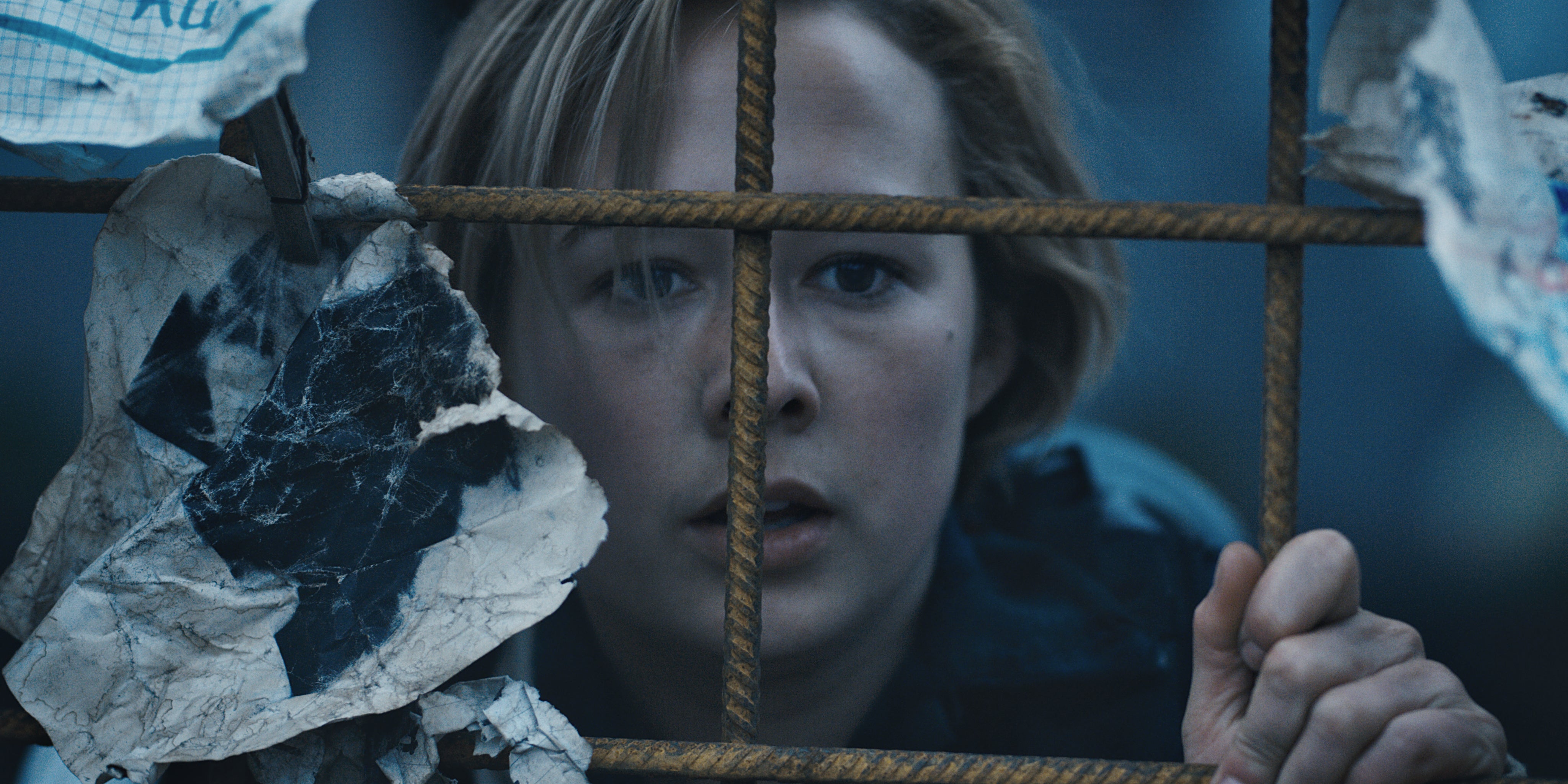 Super Sci-Fi: Get wet and weird with Netflix’s ‘The Rain’

This is the case with “The Rain,” an eight-episode series from Denmark. Yes, Denmark. Yes, you’ll have to read subtitles. It’s a post-apocalyptic show about how young people come to terms with extreme situations after the world has effectively ended. The show begins when teenage Simone (Alba August) and her younger brother Rasmus are taken by their parents to a high-tech bunker in the middle of nowhere as it starts to rain.

The rain is apparently deadly, and their father knows why—but he does not reveal anything more. He leaves the bunker, promising to return. Simone’s mother gives up her life to save the two as she is infected outside the bunker. The bunker is sealed, and Simone and her brother spend six years isolated from the rest of the world.

The siblings are eventually forced out of the bunker by a group of young survivors and now all of them must trek through a ruined Scandinavia to somewhere safe. Simone finds out that the rain brought with it a virulent virus that wiped out most of the population. But the end of the second episode shows that there is a conspiracy behind it all.

The best way to describe “The Rain” is a complex, thoughtful cross between “The Walking Dead” and “The 100.” Its premise revolves around how Simone and Rasmus—who were not exposed to the terrible events that occurred when humanity had to deal with the spreading sickness—come to terms with what is left of the world they knew. At the same time, the band of survivors—inevitably all of them relatively young— must create its own rules and apply its own morality in a setting where the infected must be killed. Do they take care of each other or turn on each other?

It’s a subject that’s certainly been dealt with before in a variety of formats, but “The Rain” is as stylish as it is bleak. It’s unapologetically cerebral, never relying on cheap jump scares or gory visuals. It’s a slow burn all throughout, the unconventional show’s pace mimicking real life—or what passes for it in a disease-stricken time. “Everyone like you is dead,” one character tells Simone. Death stalks them constantly, sometimes in the most inopportune and unexpected way. The tropes one expects of a post-pathogen present are sheathed and then unsheathed.

Throughout the series, August’s Simone is the standout character, with the unconventionally beautiful actress ably displaying the very wide range of emotions required. The viewer sees the show unfold through her eyes, with the increasing horror and desperate hope registering with veracity and speed. After entering the first bunker as a child, the now-teenage Rasmus (Lucas Lynggard Tønnesen) mixes child-like wonder with an ever-maturing sense of self, a difficult combination. Giving off a constant sense of danger is the group’s leader Martin (Mikkel Boe Følsgaard), whom the viewers will come to know and then decide whether to trust or not.

Created by Jannik Tai Mosholt, Christian Potalivo and Esben Toft Jacobsen, “The Rain” is Netflix’s first original Danish production. It’s worthy of that distinction. It fuses the coldly gorgeous landscapes of Scandinavia with a burning sense of character development. “The Rain” starts out with the survivors’ story, but as the group ventures further, it begins to tackle other themes, such as affection in the midst of disaster. There is the carefully placed mystery surrounding the cause of the virus—and the possible solution to it hiding in plain sight. But like many things in “The Rain,” this isn’t what it seems. It’s bigger and much more insidious. It is precisely when you feel safe that “The Rain” turns on you. There are massive, soul-searing and mind-blowing twists in the finale, things that had been hinted at in glimpses in the previous episodes but have now been revealed fully. After sitting quietly through the previous seven episodes, you’ll have take the time to pick up your jaw from the floor after the eighth installment.

Where Simone and everybody find themselves—literally and figuratively—at season’s end is both what you expect and what you’ll never expect (Please bring on a second season, Netflix). That’s the nature of “The Rain,” a striking sci-fi show that breaks your heart while breaking the world as you know it.

“The Rain” is now streaming on Netflix.com.