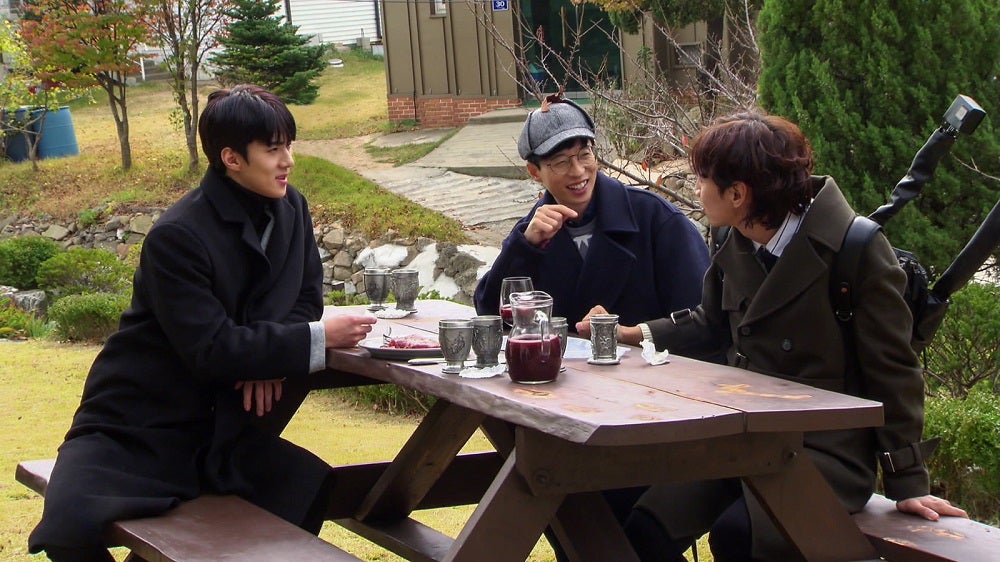 Netflix’s “Busted!” will feature the Sehun’s dance move this week.

On episode 8, titled “The Mysterious Gentleman,” an old gentleman offers a huge sum of money to find the solution to a long-unsolved mystery. With such a sum involved, the detectives engage in a competition to prove who is the best one out of the group. Guests include Jang Gwang (silenced) and Kriesha Chu (singer/featured in survival program K-pop Star).

Two new episodes of “Busted!” will stream on Netflix tomorrow.