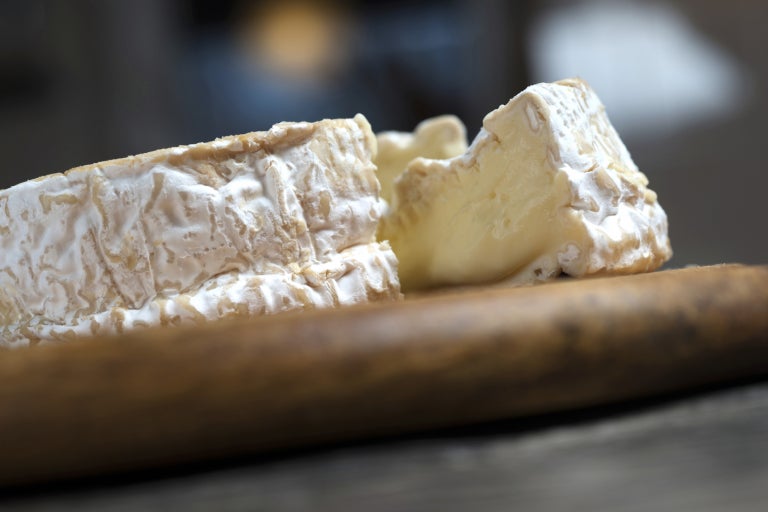 From lawmakers to Michelin-starred chefs, gourmets across France are seriously cheesed off at new rules that they say could put the country’s famed Camembert on the brink of extinction and destroy its reputation.

The culinary row erupted over a recent deal signed between milk producers and Camembert manufacturers in the Normandy region, the cradle of the pungent soft cheese.

As of 2021, pasteurized Camembert produced in factories can use the coveted Protected Designation of Origin (PDO) label, until now reserved for the artisanal version ladled by hand with raw, unfiltered milk.

But for patriotic foodies, the move borders on treason.

By Wednesday, more than 27,000 people had signed an online petition started in mid-May to protect the authentic Camembert, “born in the limbo of the French revolution and in the heart of Normandy.”

The Fromages de Terroirs group, which launched the petition, has also lodged a complaint against the new rules with the public prosecutor’s office in Paris.

Meanwhile, a dozen regional MPs sent a statement to the agriculture minister on Tuesday to vent their indignation at the plans.

“The accord… risks the complete disappearance of the traditional Camembert from big supermarket shelves,” the lawmakers in Normandy wrote.

They warned that artisanal producers had shrunk to a small minority and were struggling to survive.

Only around 5,500 tons of raw milk Camembert are still produced each year in France, against 60,000 tons of pasteurised cheese, they warned.

Last week, around 30 award-winning chefs signed an open letter warning the venture would turn “the most popular of all French cheeses into a vulgar soft paste without taste.”

“Eating well is a right for everyone,” read the letter published in the Liberation newspaper.

“Shame, scandal, imposition… Words are not strong enough to denounce the abuses that France, creator of the protected origin system which it wields as a model, will be accused of having committed if the French do not protest,” the chefs wrote.

What I learned at Bellini’s in Cubao

At Poblacion, a first—the bar equivalent of a farm-to-table restaurant