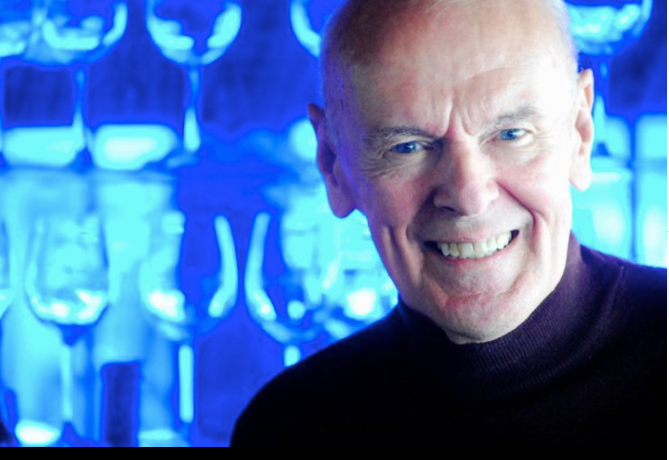 NEW YORK (AP) — Prize-winning children’s author Richard Peck, who drew upon his Illinois roots for such favorites as “A Long Way from Chicago” and “A Year Down Yonder”, has died.

Peck died on Wednesday at his home in New York City at age 84. His publisher, Penguin Young Readers, told The Associated Press, that he died after a battle with cancer.

A native of Decatur, Illinois, and graduate of DePauw University, he was a prolific author who wrote dozens of books, but didn’t start until his mid-30s when he decided to quit teaching. Willing from the start to address social issues, his debut novel “Don’t Look and It Won’t Hurt” was a story of teen pregnancy later adapted into the acclaimed independent film “Gas Food Lodging”. He received his highest praise for “A Year Down Yonder”, set in rural Illinois during the Great Depression and winner of the John Newbery Medal in 2001 for the year’s best children’s book. A year later, he became the first children’s writer to be given a National Humanities Medal.

His other books included “The Best Man”, ”A Season of Gifts” and “The River Between Us”, a National Book Award finalist. His novel “A Long Way from Chicago”, was a prequel to “A Year Down Yonder” and also a finalist for the National Book Award. Both featured his beloved character, the no-nonsense Grandma Dowdel. CC