Why ‘ligawan’ is so outdated | Inquirer Lifestyle 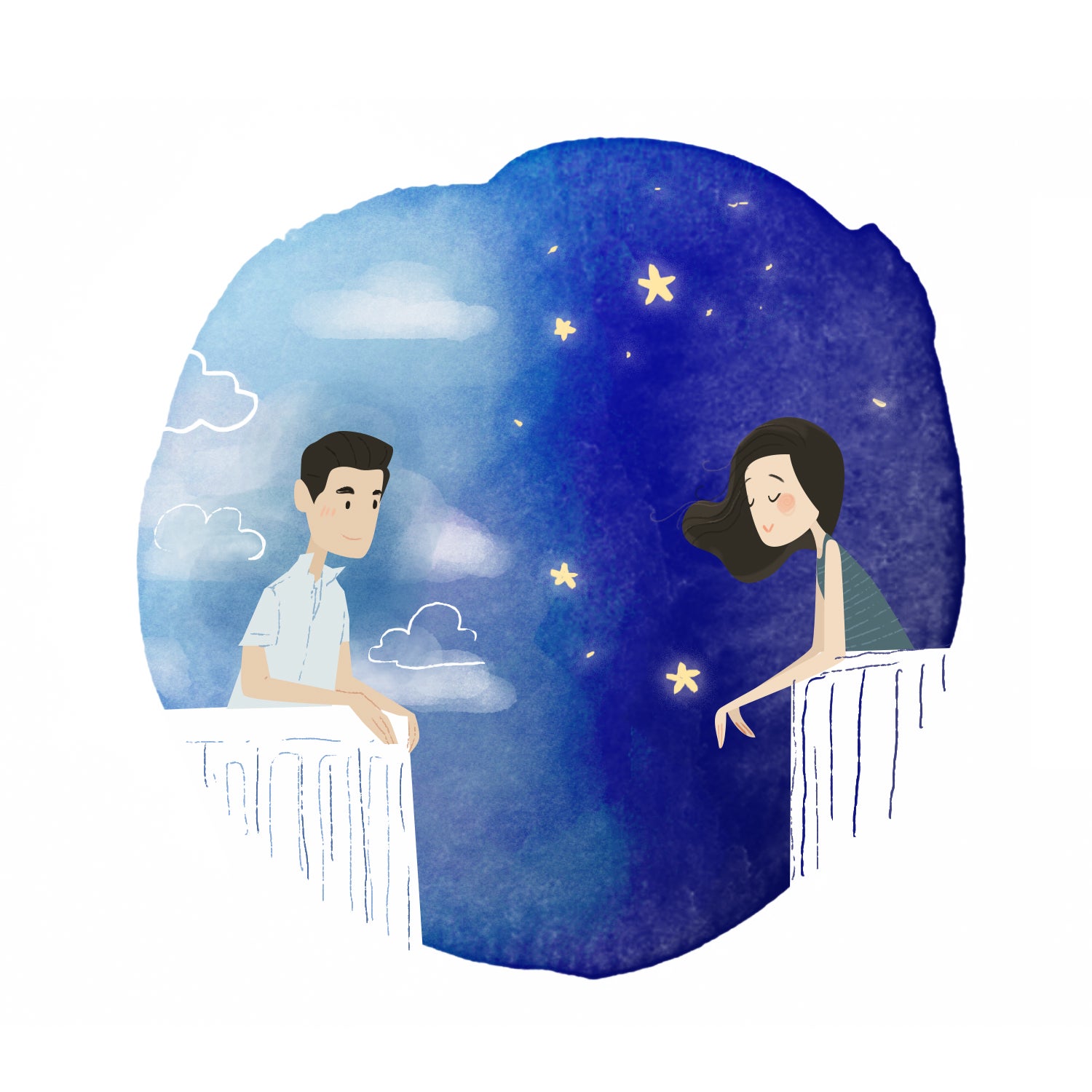 Why ‘ligawan’ is so outdated Back in the day, courtship or ligawan was a big thing if one was to marry and start a family. It was about how a man could prove himself not only to the woman he was trying to woo, but also to her family.

Visiting her would include bringing flowers or chocolates, going out to dinner and sometimes buying an expensive gift.

A man was expected to put his best foot forward at all times to win the woman of his affections.

Ligawan dates back to the Spanish colonial era, when modest and conservative, puritanical ways were the norm.

But although times have changed, traditional practices on relationships remain the same. A man is expected to fetch the woman on dates, foot the bill, bring her home safely. And make the first move to profess love.

But it has confused me why this is the case. I couldn’t wrap my head on why a man has to act like a woman is like prize to be won. Such norm perpetuated gender-specific roles and expectations that have become anachronistic.

A woman has to be restrained during the ligawan. Realistically speaking, there aren’t many options, in the first place. There’s a sense of pressure on the woman
—getting to know the guy and his intentions.

The courtship feels like a sham to me—it’s not like a guy would show his sloppy side. During courtship, a man and a woman don’t really show their true selves.

Just because someone likes you and treats you out, you shouldn’t feel obliged to continue accommodating him.

The man, for his part, is expected to be assertive. He plans the date, and goes to the extent of being servile. Why should the guy always be the one to take the initiative?

If you like the person, just date him or her. If you want something to happen, get to know the person. It’s as simple as that.

On a typical date, it takes guts to show that you like the person. Relationships are a two-way street. It shouldn’t matter at all who takes the initiative and who is the passive one.

Dating should be a test of your compatibility with someone. If it doesn’t work, at least you know, right? If someone likes you, then you shouldn’t have to prove anything.

Our society has changed and will continue to change.

Ligawan culture is outdated and is built on a sexist agenda and materialism. Why can’t people just express how they like each other without having to jump through hoops? It isn’t that hard!

The whole courtship thing is problematic (and heteronormative), and doesn’t do both parties justice. —CONTRIBUTED