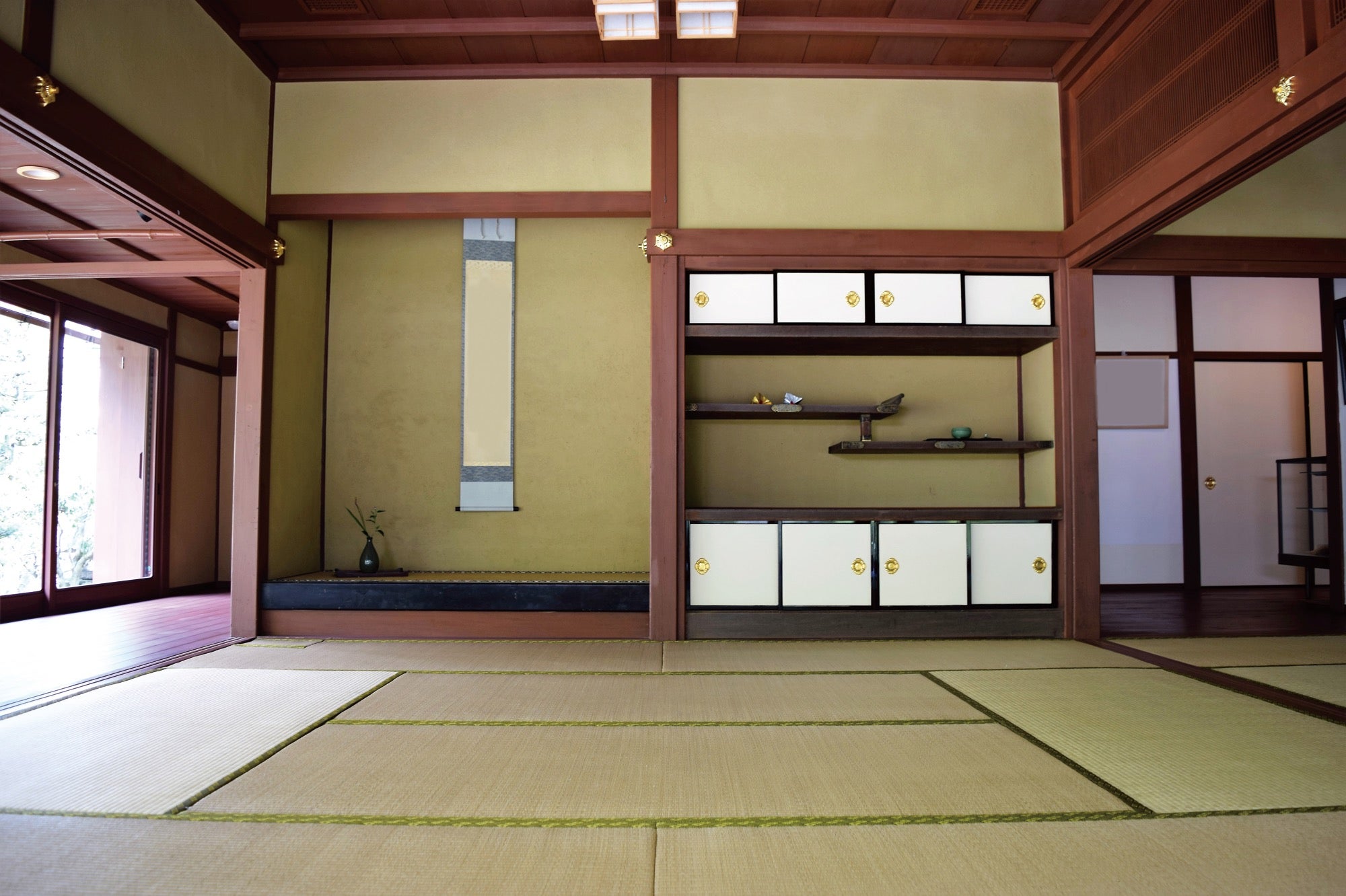 A new service will soon make Japanese Buddhist temples easier to access for bookings by tourists and travelers.

Starting June 15, a Japanese company called Terahaku will start providing an online search and reservation service to secure lodgings at one of Japan’s many Buddhist temples. This became possible through the new Residential Lodging Business Law in Japan which will take effect on the 15th, according to a statement via SoraNews24.

The new law allowed Buddhist temples to offer accommodation to tourists through Terahaku in a similar fashion to Airbnb. This will also come with perks such as being able to experience traditional temple life. Such hospitality services are not new, but have been difficult to find in the past due to certain laws and the traditional outlook of temples.

Terahaku described activities such as writing Buddhist sutras and meditation to be offered to tourists, to allow them to get a feel of the old-world Japanese vibe.

While the Terahaku website currently targets Japanese customers, the report stated that plans are underway to partner with popular services such as Booking.com and Airbnb to accommodate foreign customers.

Apart from giving these traditional establishments a way to preserve themselves, the added foot traffic may also help some of the rural areas that are sometimes found near temples.

Terahaku expects to have around 100 temples available for tourists by the time the service launches. This includes the historical Mii-dera temple, previously known as Onjo-ji, near Japan’s largest lake the Biwa-ko. Mii-dera also happens to be the fourth largest temple in Japan. Alfred Bayle/JB