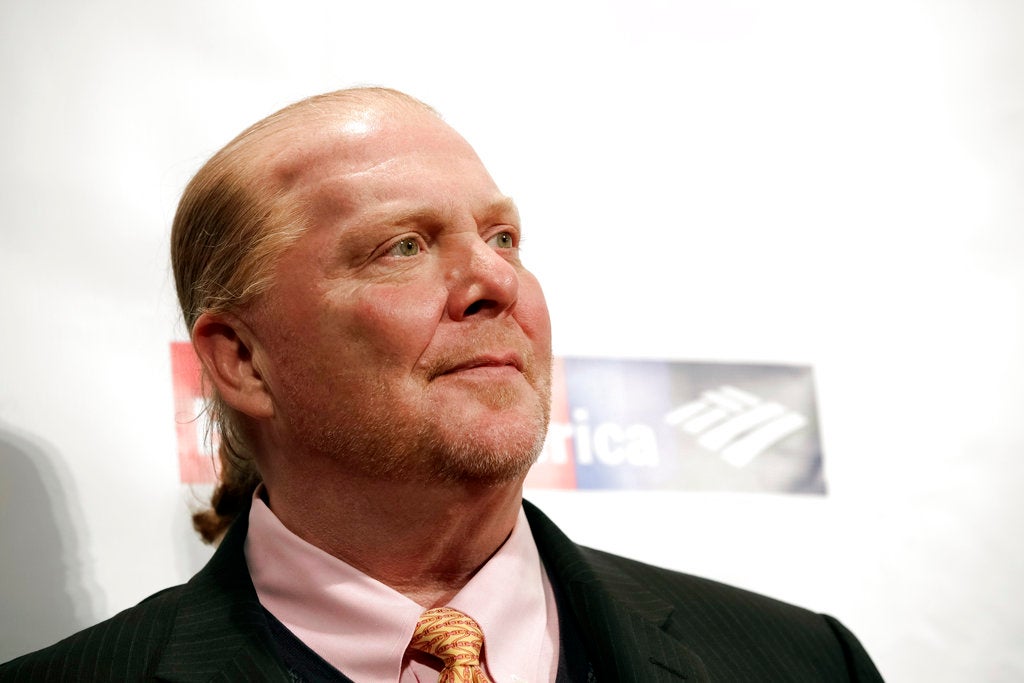 FILE - In this Wednesday, April 19, 2017, file photo, chef Mario Batali attends an awards event in New York. Batali has issued an apology to his newsletter subscribers for his sexual misconduct against women, but he confounded some by ending his message with a recipe for a “holiday-inspired breakfast.” Batali was immediately blasted on social media for including in the Friday, Dec. 16 email the “Pizza Dough Cinnamon Rolls” recipe after his apology for making “many mistakes.”(Photo by Brent N. Clarke/Invision/AP, File)

Batali & Bastianich Hospitality Group partner Joe Bastianich sent a letter to nearly 300 workers about the closures of Carnevino Italian Steakhouse, B&B Ristorante and Otto Enoteca e Pizzeria at The Venetian and Palazzo resorts. He promised to visit the restaurants to speak to employees.

The move came days after police in New York confirmed an investigation into a woman’s claim on “60 Minutes” that Batali drugged and sexually assaulted her in 2005. Batali denies assaulting the woman.

A Batali & Bastianich Hospitality Group representative said the company decided to close the Las Vegas restaurants before the “60 Minutes” report aired, reported the Las Vegas Review-Journal, which is owned by the family of Sands chairman and CEO Sheldon Adelson.

Batali stepped down in December from daily operations at his restaurant empire and cooking show “The Chew” after four women accused him of inappropriate touching over a period of 20 years.

Batali has apologized for those encounters. NVG